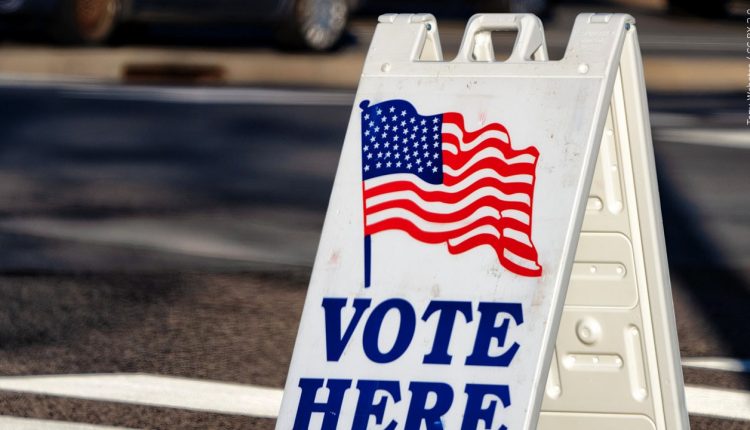 Arizona governor candidate Bryan Masche is traveling the state to run for a future election in 2022. Well-known local Gary Garcia Snyder, who is running for the State Senate for Legislative District 4, guides Masche through his hometown as they bond with the community.

As they run for different offices, they have some of the same goals.

“Yuma produces, you know, an exorbitant amount of the products that go all over the country and feed people all over the country. It’s critical that Yuma has the support and resources it needs from the state to keep going. ” to do that, “says Bryan Masche, the Republican candidate for governor of Arizona.

Both say they want to help our local community.

“My love is my people. My people are everyone in San Luis, Arizona, Somerton, Gadsden, Yuma, Arizona, all of the United States.

On Tuesday in the early edition of News 11, Arlette Yousif brings us more of both candidates.