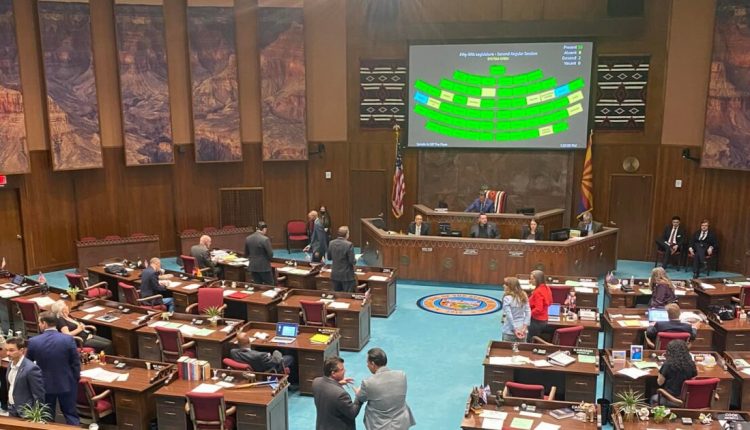 Who will lead Arizona into the future?

That’s the question you’ll answer with your ballot when you select a candidate to represent you at the state capitol in Phoenix.

No primary this year for the Arizona State Senate, Democrat Brian Fernandez will face Republican Gary Garcia Snyder in the Nov. 8 general election.

The district won’t see a GOP primary either, the sole qualifier Josh Pembleton dropped out.

So, this year it comes down to the Democrats with community activist and South County native Jesus Lugo facing Goodyear paralegal Mariana Sandoval.

There will be no Democratic primary for the state house, but incumbent representatives Tim Dunn and Joel John do face a challenger – West Valley businessman Michael Carbone.