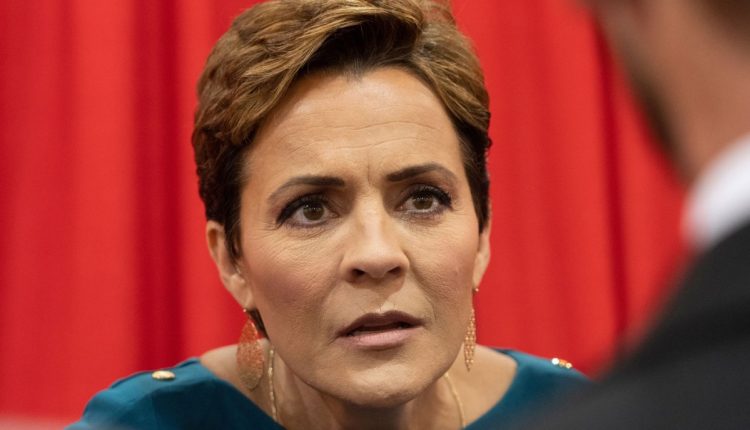 Here’s a great piece in the Phoenix New Times highlighting the MAGA meltdowns currently happening in Arizona after the so-called “red wave” failed to materialize. They are all delicious, but this one is my favorite:

Her response: “Today is the day where we find out if the Communists in the GOP throw the sweet grandma under the bus for being white.”

The firebrand lawmaker from Flagstaff has made plenty more headlines this year. The state Senate opened an ethics investigation into Rogers after she mocked victims of the tragic school shooting in Uvalde, Texas, in May. She tried to meddle in the French presidential election in April, and even said she wanted to put 1.3 million Americans out of work, earning her the title of “Best Racist Blowhard” in this year’s Best of Phoenix.

Rogers isn’t the alt-right extremist you’d expect to show grace and humility after mammoth Republican underperformance across a state that she has, for years, claimed is rife with election fraud.

But that’s exactly what happened on Monday. Rogers joined Phoenix-based youth MAGA leader Charlie Kirk, a founder of the conservative Turning Point USA, on his video podcast. Turning Point’s last-ditch efforts to snag wins for statewide Republicans in competitive races proved to be detrimental in the end.

An exasperated Kirk buried his face in his hands as he said, “Wendy, I gotta be honest. I mean, you know this state really well. You’ve been a grassroots activist for a while. The vibe on the ground was totally different than this, wasn’t it?”

In a moment of commendable self-awareness, Rogers replied, “Yes. We wonder now if we were in an echo chamber. I don’t know. I’m just beginning to get some perspective.”