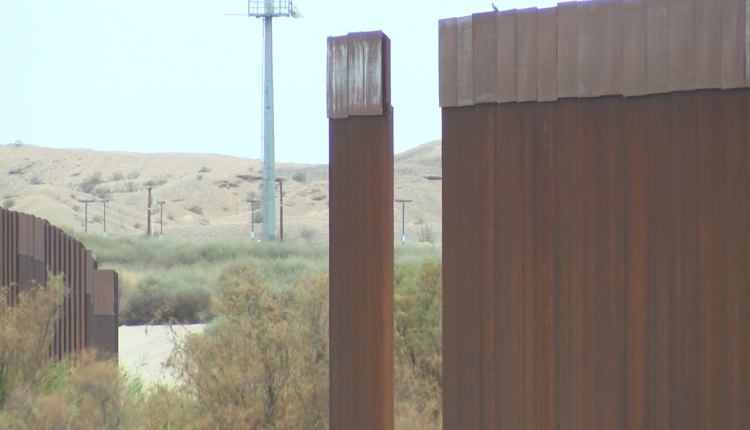 Senator Kelly most recently visited the border on May 20th

YUMA, Ariz. (KECY, KYMA) – Arizona Senator Mark Kelly is back at the border in Yuma.

He most recently toured the border on May 20th.

This visit comes following the Senator’s announcement that the Department of Homeland Security will move forward on multiple wall construction projects in Yuma, closing gaps that have been problematic for law enforcement.

This post will continue to be updated throughout the day.