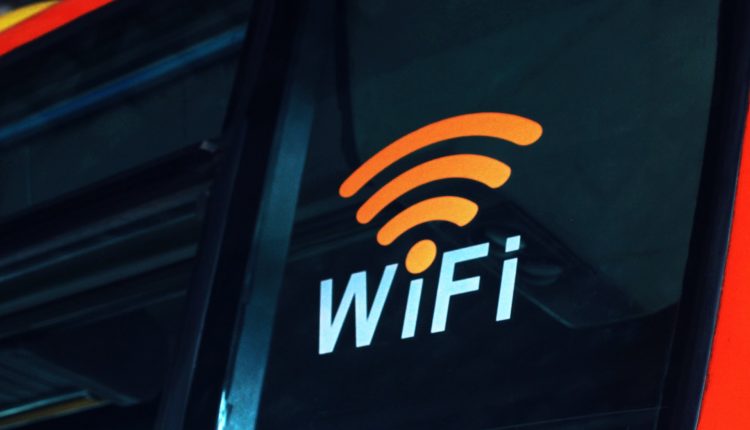 Arizona tribes will get $106 million to boost broadband access

Indigenous people living on tribal lands have less access to high-speed internet than the general U.S population. But in an effort to change that, the U.S. Department of Commerce is giving $106 million to five Arizona tribes to boost broadband installation and access.

The grants are being used to fund high-speed internet infrastructure deployment projects through the Internet for All Initiative’s Tribal Broadband Connectivity Program.

“Direct investment into Tribal communities is a crucial step in closing the digital divide in Indian country while protecting local customs and traditions and creating new opportunities for global engagement and growth,” Secretary of Commerce Gina Raimondo said in a press release.

In all, the projects will connect more than 33,300 homes with the high-speed internet connectivity necessary for learning, work and telehealth, according to the Department of Commerce.

The funding will also help the tribe be able to run fiber optic cables from its data center to new housing developments, as well as the communities of Tortuga Ranch, Guadalupe and Old Pascua.

“For too long, a lack of internet connection has widened the digital divide and contributed to systemic inequalities for underserved areas and tribal nations,” he said in a written statement. “Access to quality and high-speed internet services will provide critical digital resources for schools, businesses, hospitals, and many other services on Indigenous lands.”

The Navajo Tribal Utility Authority received $50.8 million in funding for a project that will install fiber optic cables, fixed wireless and 2.5 GHz wireless networks across the Navajo Nation. The development will directly connect nearly 21,000 homes.

The White Mountain Apache Tribe received $23.4 million for a project to install fiber optic cables that would connect more than 3,600 households and 56 tribal businesses.

And Hopi Telecommunications Inc. from the Hopi Tribe received $13.8 million for a project to install fiber optic cables in more than 1,000 unserved households, plus 18 businesses and six community anchor institutions.

The awards were the last of a more than $500 million package that Vice President Kamala Harris pledged to deliver before the end of August.

“Our administration’s vision is to connect all Native communities with the Internet and with the opportunity that comes along with access to affordable Internet — the opportunity to live healthier, happier, and more prosperous lives. And we will continue to fight every day to make that vision a reality,” Vice President Harris said during a press call on Aug. 11.

In total, the National Telecommunication and Information Administration awarded more than $634.7 million to 25 tribal entities in August.

“This month the Biden-Harris Administration demonstrated that tribal communities will not be left behind in connecting their communities to affordable and reliable high-speed internet,” Raimondo said.

Raimondo announced the grant awards during an event at the Inter-Tribal Council of Arizona in Phoenix at the end of August. Arizona leaders and Tribal leaders attended the event and praised the funding awarded to the five Tribal entities.

“Reliable internet is necessary today for everything from running a business to doing homework. These grants will bring high-speed internet access to tens of thousands of tribal homes, businesses, schools, and libraries,” U.S. Senator Mark Kelly said in a press release. “That’s going to help create jobs and bring new opportunities to Arizona’s tribal communities, and even more help is on the way, thanks to our Bipartisan Infrastructure Law.”

Since the program’s inception, The Tribal Broadband Connectivity Program has awarded 69 projects, which totaled more than $726 million in funding, according to the National Telecommunications and Information Administration.

Indigenous Peoples Day celebrates the history and successes of their communities