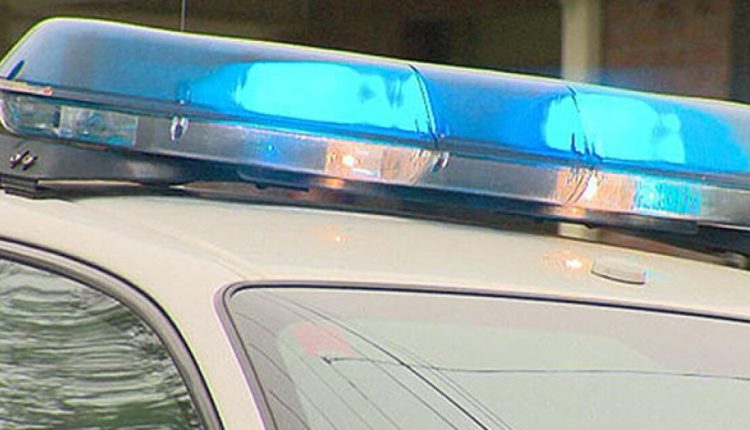 KAIBETO, AZ — A northern Arizona woman is facing federal charges in the shooting deaths of her husband and young son last week, according to authorities.

The FBI said a 28-year-old woman is being held on suspicion of two counts of first-degree murder.

According to a federal indictment, Navajo Nation police responded to a home last Wednesday night after a caller said a man and a 6-year-old boy were found dead near the town of Kaibeto.

Police said both bodies had a gunshot wound to the head and the woman had fled the scene before law enforcement arrived.

The woman showed up at a Flagstaff hospital Thursday morning and told police she had killed two people on the Navajo reservation, investigators said.

Court documents show the woman told FBI agents that she wondered if her husband was going to harm her and decided to kill him first, then fatally shot her son in the face as he pleaded with her not to do it.

Authorities said she drove away and fired shots at several passing vehicles between Kaibeto and Red Lake.

The woman has a scheduled Oct. 24 hearing in US Magistrate Court in Flagstaff to determine her mental competency.