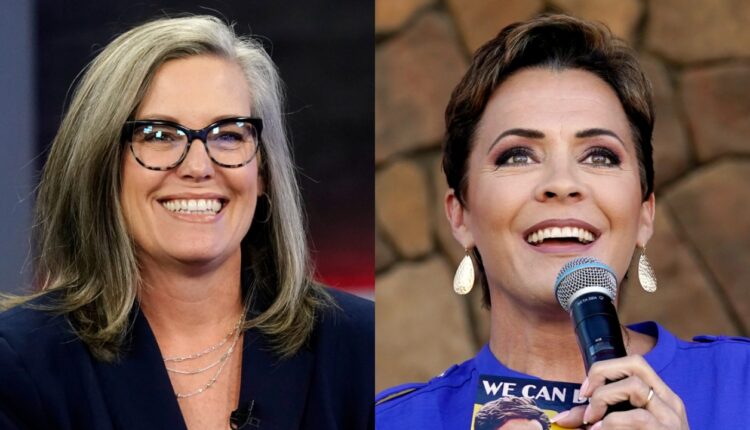 Supervisors in Arizona’s Maricopa County voted unanimously to certify their election canvases ahead of a state deadline on Monday, defying Republican objections.

Arizona gubernatorial candidate Kari Lake (R) and others in the GOP have seized on printer malfunctions in Maricopa County, Arizona’s most populous jurisdiction that includes Phoenix, making it an epicenter for election challenges as they called on supervisors to vote against certification.

The Republican-controlled board voted unanimously to certify the canvasses on Monday at the conclusion of a tense meeting, insisting no voter was disenfranchised. Dozens of residents spoke about their concerns, at times interrupting supervisors, including some attendees who were escorted out of the room.

“These conversations need to focus on real issues. We can spend the next two years as we’ve spent the last two, fighting over conspiracy theories promoted on social media by people who know nothing about —” Maricopa County Recorder Stephen Richer (R) said at the meeting before he was cut off by boos from attendees.

Board Chairman Bill Gates (R), who repeatedly admonished attendees for the interruptions, reiterated his acknowledgment of the Election Day printer malfunctions and indicated the board will conduct an “even deeper dive” to fix the problem moving forward.

“Watching you pledge allegiance to my flag was disgusting, the way that you’ve sold us out,” said resident David Clements.

“Instead of praising the people that were running the election, you need to fire them for incompetence, because this whole thing was a sham,” said resident Randy Miller, who also criticized the two-minute limit per speaker, along with multiple other attendees .

“You are violating the Constitution. You are violating our rights by saying you can only petition the government for two minutes. Where’s your authority to do that? Who died and made you King?” Miller said.

Under state law, counties have until Monday to certify their vote canvases unless they meet a specific exception. Most county boards voted to certify.

But in Cochise County, a rural jurisdiction in Arizona’s southeastern corner, the board’s two Republicans voted against certification on Monday. The Arizona secretary of state’s office has promised to sue the county by 5 pm local time.

Mohave County, a GOP-controlled county in the opposite corner of the state that last week delayed its certification in protest of the Maricopa malfunctions, unanimously voted to certify on Monday afternoon.

Two Republicans who last week supported the delay indicated they were certifying “under duress,” noting the legal implications if they missed the state deadline.

How the Jan. 6 insurrection led the GOP to its 2023 House speaker farce