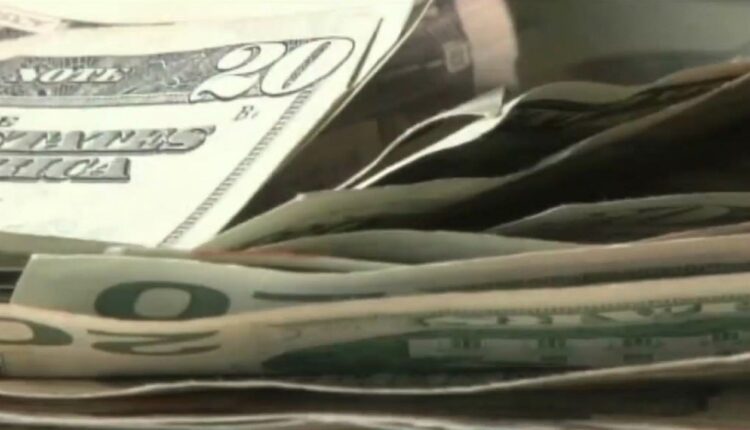 Some workers across Arizona are getting a pay boost as the minimum wage is set to increase on Jan. 1.

PHOENIX – Some workers across Arizona are getting a pay boost as the minimum wage is set to increase on Jan. 1.

Arizona is one of more than 20 states raising their minimum hourly wage.

The change in some of these states takes effect later in the year — or on Dec. 31, 2022 in the case of New York, and not until 2024 as is the case in Nevada after the midterm election. Michigan also has the possibility of a higher increase later in the year.

Flagstaff increasing its minimum wage to $16.80 per hour

Voters passed a minimum wage act in November 2016 that stipulated the city’s minimum wage would be increased annually by the increase in the cost of living beginning in 2023.