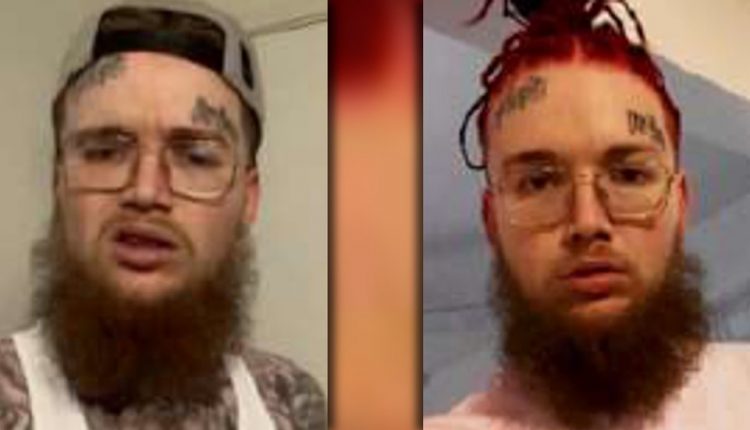 TUCSON, Ariz. (KOLD News 13) – Authorities are looking for an armed and dangerous suspect in a fatal shooting at a Tucson apartment complex early Saturday, July 23.

The TPD said Hinsley and the 29-year-old Seeger had an ongoing dispute before the shooting.

Seeger is 5-foot-9, 160 pounds with numerous neck and facial tattoos.

The TPD said Seeger should be considered armed and dangerous. If you see him or know anything about the shooting, please call 911.

According to the Arizona Department of Corrections, Seeger has a criminal history.

In late 2012, he was convicted of misconduct involving weapons and marijuana possession.

He was sentenced to 4 1/2 years and was released in August 2016. He did have an active warrant out for his arrest.

What is the Phoenix Ghost Drone that is set to be used in Ukraine?