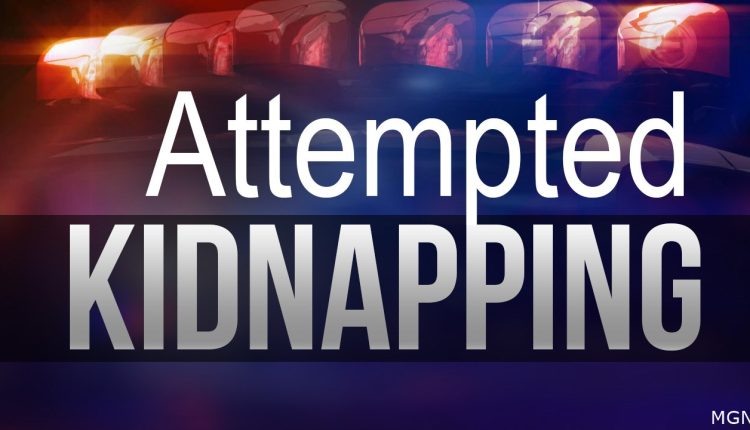 YUMA, Ariz. (KYMA, KECY) – Three vehicle occupants attempted to abduct a child, but the child ran away as a result.

According to a press release from the Yuma Police Department (YPD), the incident occurred on Thursday, November 17, 2022, at approximately 3:09pm.

Furthermore, the YPD responded to a call about the incident occurring in the area near 45th Avenue.

Details about the investigation

Overall, the investigation revealed that the 10-year-old male was walking home when a newer white van pulled up next to him.

From there, the three occupants inside the van then attempted to lure him with candy and video games.

After that, the male child immediately fled to his house and told his family about what happened.

The family then dispatched the police to come to the area.

However, the suspects and their vehicle had fled the scene.

Fortunately, the child gave a description of the driver and front passenger.

Unfortunately, the description of the backseat driver is unknown.

As always, YPD wants to remind parents to have their children remain vigilant and avoid talking to strangers.

Not only that, they encourage their children to walk with people they know whenever possible.

Finally, the children must always report of any suspicious persons immediately.

Also, if anyone’s information leads to an arrest, then they are eligible to receive up to a $1,000 cash reward.