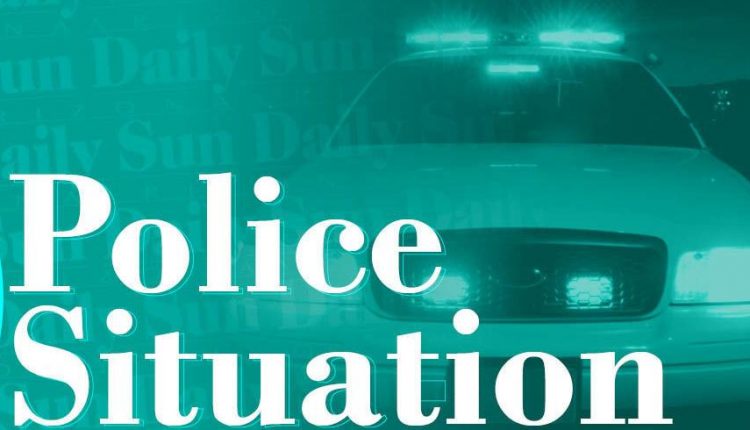 Flagstaff police responded early Thursday to Coconino High School after a student pulled out a knife on campus.

Brockman said one student was hit by another, and responded by pulling out a knife and chasing the other student with it.

According to an email sent to parents, administrators were able to intervene and keep everyone safe until police arrived. In that same email, Flagstaff Unified School District noted it would follow disciplinary policies in responding to the incident.

Police are still investigating what happened, and the case has been referred to detectives.