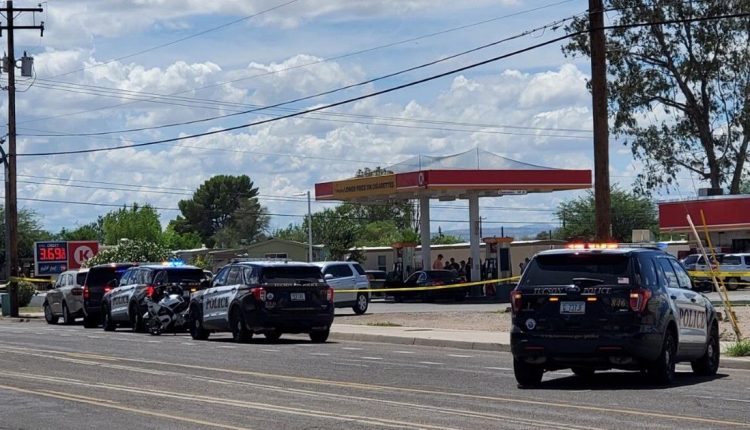 Tucson Police Department was conducting surveillance on 49-year-old Francisco Javier Galarza, who had active warrants for his arrest in connection with a home invasion and multiple robberies in the Tucson area.

In the report, authorities say Galarza was approached by TPD SWAT as he exited a Circle K store on Park Avenue near Bilby Road.

They say he was asked to stop and show his hands. He reportedly fled on foot and took out a gun from a bag. A police K9 stopped Galarza, causing him to fall on the ground.

Officers shot the 49-year-old after he pointed the gun at them and the K9, the report says.

Galarza was pronounced dead at the scene.

The officers involved have been identified as Ernest Ortiz and Barrie Pedersen. Ortiz is a 15-year veteran with TPD. Pedersen has been with TPD for 17 years. 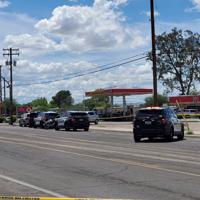 TUCSON (KVOA) — An investigation is underway after an officer-involved shooting on Tucson’s south side Thursday.

The shooting is being investigated by the Pima County Regional Critical Incident Team, a team formed to investigate officer-involved incidents and in-custody deaths.