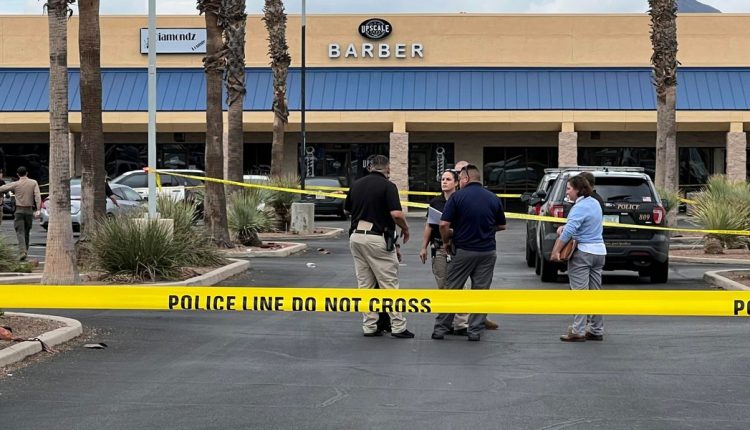 Police said they received a call just after 3:30 Saturday morning, Aug. 20, about a fight involving weapons. Officers were dispatched to a lounge at the 3700 block of S. 16th Avenue.

When officers arrived, they were contacted by lounge staff in the parking lot. They told the police there was an armed man inside the business.

A large crowd was present and additional officers were called to the scene.

Police said the suspect came out of the lounge and was shot by police.

They rendered aid to the suspect before he was transported to Banner University Medical Center. His condition is unknown at this time.

No officers were injured.

The Pima Regional Critical Incident Team is investigating the incident.

Investigators believe there were many witnesses and ask them to come forward with any information by calling 88-CRIME.

Elderly Flagstaff couple trapped in home surrounded by mud wall: ‘We can’t get out’