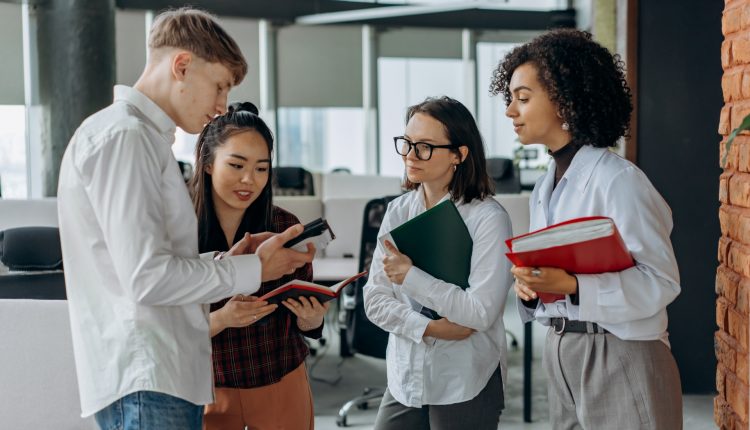 Arizona added 5,800 jobs over the month of May and the unemployment rate was steady at 3.2%. The state’s seasonally-adjusted nonfarm payroll jobs increased by 5,800 in May, after a revised increase of 12,900 in April. The preliminary estimate for April’s Arizona job growth showed a gain of 16,100 jobs.

Growth in May was driven by leisure and hospitality (up 5,600) and education and health services (1,800). Information jobs were up by 800, followed by government (up 400), financial activities (up 300), professional and business services (up 300), and natural resources and mining (up 100). Trade, transportation, and utilities jobs dropped by 2,600 (driven by retail trade), followed by manufacturing (down 700), and other services (down 200). Construction jobs were stable over the month.

READ ALSO: Metro Phoenix No. 1 in the nation for highest inflation

Arizona’s seasonally-adjusted unemployment rate was stable over the month in May at 3.2%. The national rate was 3.6% in May.

Government jobs remained far below their pre-pandemic levels in May. As exhibition 1 shows, government jobs (primarily local government) were down 19,700 from February 2020. Leisure and hospitality jobs were down 6,900, followed by other services (down 200) and natural resources and mining (also down 200). There also remains a lot of variation in job recovery rates across Arizona’s metropolitan statistical areas (Exhibit 3). The current estimates suggest that four of the state’s seven metropolitan areas have replaced all of the jobs lost during the February to May 2020 period: Lake Havasu City-Kingman, Phoenix, Prescott, and Yuma. As of May 2022, Sierra Vista-Douglas replaced 54.5% of the jobs lost early in the pandemic, Tucson replaced 86.8%, and Flagstaff replaced 89.1%. George W. Hammond, Ph.D., is the director and research professor at the Economic and Business Research Center (EBRC).