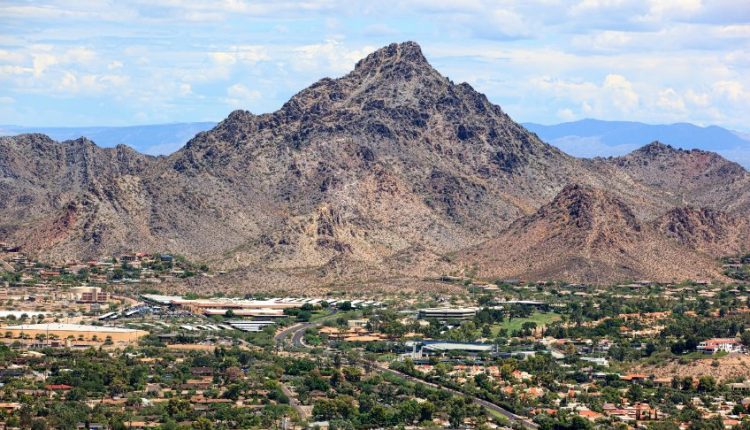 Up until a few months ago, homeownership really seemed attainable due to the low mortgage rates. But, with inflation creeping up, homebuyers’ hopes, and dreams are plummeting, especially in Metro Phoenix, which ranks No. 2 among large communities for 10-year increase in home prices.

And now, with the housing market at a crossroads, we wanted to take a closer look at the evolution of single-family home prices over the past decade and check which metros recorded the most and least significant changes in home prices.

Below you have some of the highlights about the Arizona metros included in the study:

• With an almost 260% increase, Phoenix-Mesa-Scottsdale is among the 59 large metros included in the analysis along with Detroit, and Atlanta, that have seen the most impressive percentage gains in home prices over the last 10 years;

• In the top 10 metro areas that saw the most significant increase in condo prices since 2011, the Phoenix metro area came 4th with a 290.20% increase.

Here’s what our real estate writer says about the Phoenix market:

“In Phoenix, the situation closely resembles that of other metros: More Millennials are reaching an age where they want and can afford to buy a home, but they must contend with low inventory and a slowed pace of new home construction. However, a time investigation revealed another reason for which homes in Phoenix had the second-fastest growing prices of all the large metros in the nation: More people have opted to move here than almost anywhere else in the US”

Of course, some homebuyers have much more cause for concern than others when it comes to increase in home prices: Compared to 2011, the median price of a single family home increased by only 9% in Peoria, IL, and by 19% in Bloomington , IL, but it jumped more than 300% in Detroit and Boise, ID and more than doubled in 69 other metros.

Below are highlights from our analysis of the evolution of median single family home prices in the 187 largest US metros in the last decade:

• Peoria, IL, and Bloomington, IL, recorded the smallest percentage increases in home prices, as well as two of the smallest net increases, along with Decatur, IL.

• At the other end of the spectrum, single family home prices in San Jose, CA added a whopping $1 million in the last 10 years — which translates to a daily average addition of $266.

Of the 59 large metros in the analysis, Detroit; Phoenix; and Atlanta saw the largest percentage gains, but San Jose, CA; San Francisco; and Anaheim, CA, recorded the most substantial net increases.

Detroit—along with Phoenix; Atlanta; Las Vegas; and Sacramento, CA — may have seen the most impressive percentage increases, but home prices in these areas still can’t compare to some of the most expensive cities and metros. For example, looking at net increases, San Jose, CA, added an average of $266 every day. San Francisco, CA added $208 on average, while homes in Anaheim, CA; Los Angeles; San Diego, CA; and Seattle each added more than $100 per day.

Check out the full data set revealing the 10-year evolution of single-family home prices in 187 US metro areas here: https://www.point2homes.com/news/research/home-price-evolution-190-us-metros-10-years.html

Buy and Bust: After Platinum Health Took Control of Noble Sites, All Hospital Workers Were Fired