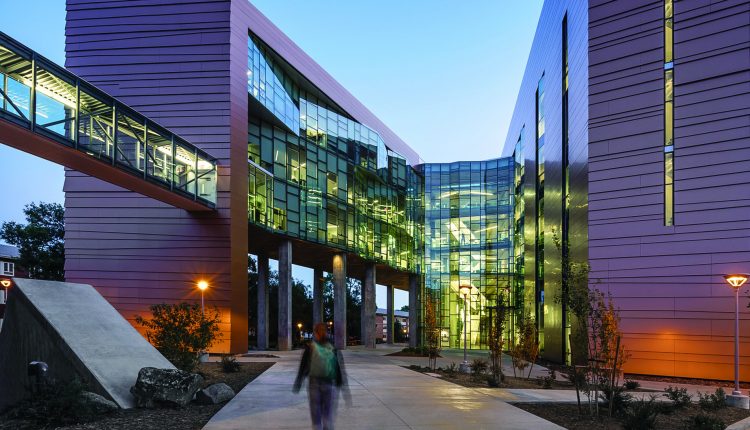 “The strength, diversity and excellence of NAU’s entering class is emblematic of the university’s commitment to serve as a hub of free inquiry and expression, where students can engage with complex and crucial issues, learn from exceptional faculty in cutting-edge academic programs and prepare for careers of consequence and lives of purpose,” NAU President José Luis Cruz Rivera said. “The next generation of Lumberjacks truly come from all walks of life, and they have entrusted NAU with powering their future success.”

NAU, a Hispanic-Serving Institution with a residential campus in Flagstaff, branch campus in Yuma and 20 other statewide sites, is one of Arizona’s three public universities, with a 123-year history of serving the people of Arizona. Driven by a clear vision to drive economic mobility and social impact as articulated in the university’s guiding strategic plan, NAU 2025 – Elevating Excellence, NAU is a student-focused, community-engaged engine of opportunity.

Highlights of the incoming student class include the following:

• First-year Arizona resident enrollment up 12 percent over 2021, with all 15 Arizona counties represented.

• International student enrollment up 110 percent over 2021, with 54 countries represented across six continents.

• Out-of-state students come from across the country, with 48 states represented (top three: California, Colorado and Nevada).

• Highest core GPA of any new first-year cohort ever at 3.26.

• Largest-ever class at the Honors College, with more than 700 students participating in the program.

• 42 percent of all new students are first-generation college students.

• Native American students at all campuses up to 18 percent; up to 29 percent on the Flagstaff campus.

• Hispanic/Latino students at all campuses up to 8 percent; up to 10 percent on the Flagstaff campus.

• Nearly 9 percent of the new undergraduate class are adult learners (25+).

• Students are re-enrolling to complete their degrees (non-consecutive semesters of enrollment), with a 25 percent increase in returning students over 2021.

• Undergraduate students are enrolled across a wide range of academic programs that are closely aligned with the needs of Arizona, with some of the top declared majors including psychological sciences, nursing, business, computer science, mechanical engineering, social work, forestry, biology, environmental sciences, among others.

“NAU is a home for all students, especially Arizonans, to train for their future careers and pursue their dreams in an enriching and supportive environment,” Cruz Rivera said. “With highly accomplished, hardworking students from every county across the state of Arizona—representing urban, rural and tribal communities—NAU demonstrates its commitment to serve as a broker of talent and opportunity, propelling individual social and economic wellbeing and sustaining the public good. ”