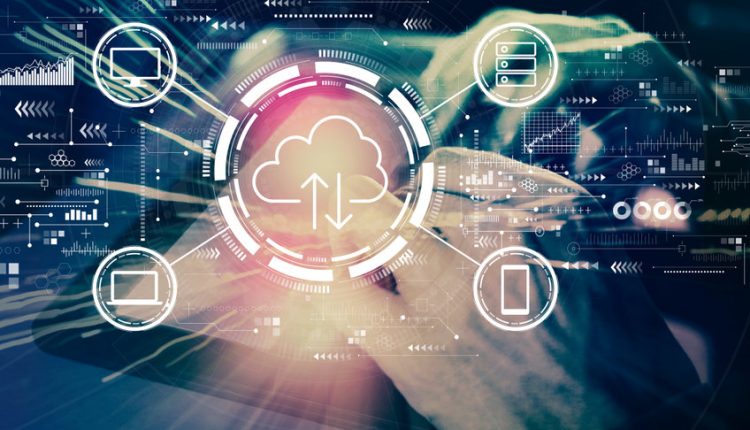 Cushman & Wakefield released today “Tech Cities: The Global Intersection of Talent and Real Estate,” a new report that examines the top location strategy drivers for tech occupiers, identifies the top global tech markets and the impact of tech companies on office real estate. In the report, the firm has ranked Phoenix as a top tech city in the Americas based on various factors.

On a global scale, tech is a larger portion of major economies — and commercial real estate — than ever before. Over the past decade, global technology employment increased substantially. Across the largest 15 global economies, information and communication employment increased by nearly 23 million workers, and it is forecast to grow by 17%, adding another 12 million workers over the next 10 years.

“The tech sector will remain a driving force for economies around the globe,” said David C. Smith, Global Head of Occupier Insights at Cushman & Wakefield. “Even with the recent volatility in the economy, demand for tech talent will not abate anytime soon. Because of this, the evolution of cities as clusters for tech talent and tech occupiers will remain critical to commercial real estate decision makers.”

After a dip in the middle of 2020, demand for tech talent has been on the rise. Globally, job postings for technology occupations (ie, computer programmers, IT network professionals, and analysts and data scientists) increased over 50% in the first year of the pandemic. In the 10 largest global economies, there are now 2.7 million more office workers than at the start of the pandemic.

Cushman & Wakefield selected more than 115 different tech cities across the world to evaluate the talent availability and cost, office real estate and business environments. The top tech hubs in each global region are identified by aggregating 14 factors, weighing each according to perceived importance for tech companies’ market selection criteria, and then validating through industry experts and rigorous model testing.

Markets such as Toronto and the San Francisco Bay Area are likely to continue to be tech occupation hot beds. Markets with medium-sized labor pools can also have an attractive balance of talent, such as Montreal. Occupiers are looking for opportunities to save on the leasing and build-out of high-quality office space that will serve as innovation and collaboration centers. Real estate cost in North America is highest in the traditional major cities including New York ($78 psf), San Francisco Bay Area ($76 psf) and Toronto ($66 psf). Cost-effective options can be found in much of Latin America and secondary markets in the US Midwest, such as Kansas City ($23 psf), Cincinnati ($23 psf) and St. Louis ($19 psf.)

With increased flexibility, the quality and location of office space becomes more important. It is critical to identify markets with dynamic ecosystems of tech companies and employees, as well as ample availability of high-quality office space. Construction deliveries will continue to create opportunities for tech companies to move into new, high-quality space that attracts and retains talent in critical labor markets.