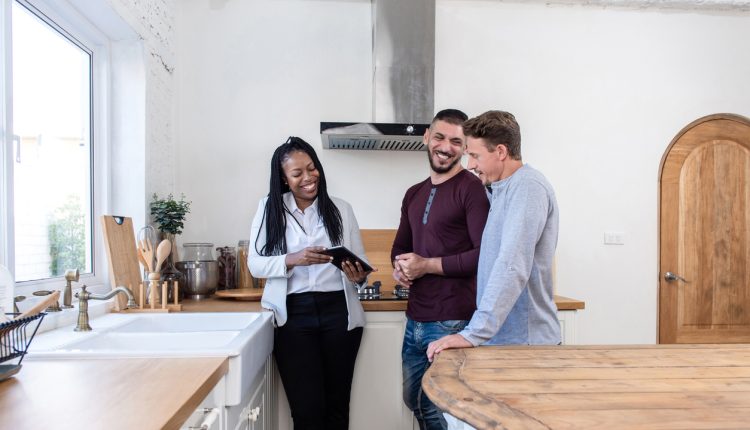 October revealed a vastly different housing market from one year ago, with 30.7% fewer closings, 36.8% more homes for sale, a change in new home listings, and the average home taking nearly a week longer to sell, at 35 days on market, according to the RE/MAX National Housing Report for October 2022. As a result, the Median Sales Price was pushed down 0.3% to $399,000 from September’s $400,000 – the third straight month of decline.

Across the report’s 53 metro markets, all 10 months of 2022 thus far have posted lower home sales compared to 2021. October was the sixth consecutive month with more for-sale signs than the same month last year.

Compared to September, home sales in October were down 13.5% while inventory grew 2.9%. Homes were on the market one day longer.

“The historic pace and magnitude of interest rate increases have created a reset and softened the housing landscape as intended,” said Nick Bailey, RE/MAX President and CEO. “In these conditions, homebuyers should be able to consider multiple properties instead of fighting over one. For many buyers, it’s less about the actual interest rate right now, and more about affording the down payment and monthly mortgage payments, and whether the property fits their needs.”

Christine Dupont PatzBroker Associate/Co-Owner of RE/MAX Cherry Creek in Colorado adds, “Buyers are taking a breath and are not as rushed as they were in the spring. There is much more negotiating – from price and concessions to inspection items. We’re hearing the word ‘value’ a lot more from buyers; they want to be sure that the home value warrants dealing with the higher interest rates.”

Other notable metrics include:

• The market with the biggest decrease in year-over-year new home listings was Phoenix.

• The 2.3 months’ supply of inventory in October was up from 2.0 in September and 1.3 one year ago. The number of homes for sale has grown in six of the last seven months.

Highlights and local market metrics for October include: ‘An Arm and a Leg’: When Insurance Won’t Pay, Abortion Assistance Funds Step In