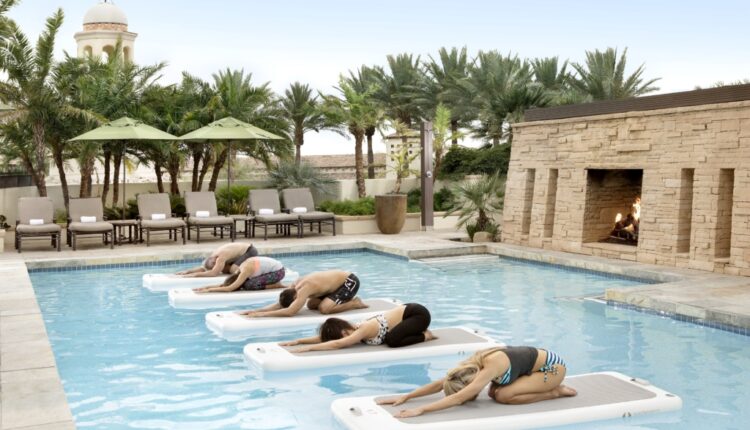 ALSO READ: Check out the latest issue of Experience AZ

In a new study, SmartAsset analyzed data for 35 of the largest cities in the country.

To determine the most affordable travel destinations, we looked at 35 of the largest cities in the country and calculated costs for a three-day trip considering hotels, rental cars, air travel and meals. We ranked each city based on the total cost for a family of four. To provide more context, we also calculated costs for an individual traveler.

Southern cities make up half of the top 10 cities. A trip down South to warmer climates will offer more savings for travelers this holiday season. Two of the three most affordable travel destinations are in the South (El Paso, Texas and Memphis, Tennessee) and overall, this region tends to offer lower daily hotel room rates and meal costs relative to other cities in our study.

Ohio’s capital – Columbus – tops our list as the most affordable travel destination this holiday season. Here’s why: a three-night trip for a family of four would cost roughly $2,867. It is the only city considered that falls below $3,000 for this figure. Specifically, airfare in Columbus is roughly $275 per person, which is the lowest out of all the cities considered in this study; and the average hotel room price ranks in the top 10 – averaging $157 per room.

Where El Paso, Texas excels in daily meal cost ($15 per person) and hotel room rates ($146 per room), ranking top three cities for both metrics. Combined with airfare and car rental costs, a family of four can expect to pay roughly $3,014 for a three-night trip to Texas’ sixth-largest city.

Similar to the No. 2 city, Memphis, Tennessee offers lower daily meal costs ($24 per person) and hotel room rates (just over $149 per room), ranking No. 4 and no. 5 respectively. The daily car rental rate hovers around $51 and airfare sits just over $400. In total, this adds up to roughly $3,200 for a three-night trip.

For a three-night stay in Albuquerque, New Mexico, a family of four will dish out roughly $3,361, while an individual traveler will spend just under $1,200. Airfare and car rentals in the area are higher than other cities in our top 10, but hotel room rates and meal costs balance it out.

Roughly $3,405 is what a family of four will need for a three-night stay in Kansas City, Missouri. Individual travelers will spend close to $1,200. While airfare into the area isn’t the most affordable, daily car rental rates, hotel room rates and meal costs rank in the top 11 cities for affordability across the study.

Fresno, California offers low costs across hotel, car rentals and meals – ranking in the top five cities across all three metrics. For a family of four, that means daily hotel room rates around $282, car rental rates below $45 and daily meal costs just under $100.

A family of four can get around Jacksonville, Florida and enjoy a meal at an affordable price. Jacksonville ranks with the eighth-lowest car rental rates ($44) and sixth-lowest meal costs ($25 per person). Hotel rates hover around $180 per room and airfare is just over $410 per person.

The Charm City ranks best in the transportation-related metrics for this study, claiming the No. 1 spot for its low daily car rental rates ($40) and no. 8 for airfare ($376 per person). Both the typical hotel room rates and average meal costs in Baltimore fall within the top 25 cities.

The Entertainment Capital of the World has plenty to offer for families and individual travelers including affordable and necessary travel costs. Flying into Las Vegas, Nevada costs roughly $290 per person (second-lowest). Hotel costs for a family of four will be under $240 per night on average. And both the car rental rate and meal costs for a family of four will typically not exceed $170 combined per day.

“I bumped into several Suns players, no smoke”