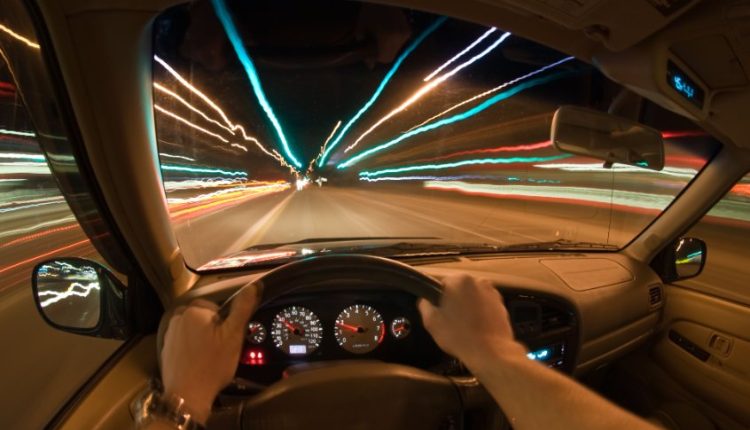 Consuming alcohol affects vision, slows processing, and results in uncoordinated reactions. And the evidence of these impairments reveals itself in over 10,000 fatalities in the US annually. Alcohol-related crashes comprise 28% of the total crashes in the United States each year, and there’s no doubt that drinking and driving puts the driver and others at increased risk of injury or death. BuyAutoInsurance.com analysis shows that Las Vegas is the worst cities for drunk driving, but four Texas cities — austin, El Paso, San Antonioand Houston — follow. Tucson (No. 6), and Phoenix (No. 12) are also among the worst cities for drunk driving.

Here’s a look at the Arizona numbers:

ALSO READ: What do you need to know about higher interest rates as a buyer?

In Tucson, the penalties for a drunk driving conviction include a minimum of 30 days in jail, around $2,700 in fines, a 90-day license suspension, and an ignition interlock device for 12 months.

The following are some key impacts of drunk driving:

• Over 10,000 people die each year in crashes related to drunk driving

• Drunk driving is the leading cause of traffic fatalities in America

• The economic cost of drunk driving is $132 billion per year

Melanie Musson, nationally recognized auto insurance expert with BuyAutoInsurance.com, explains a DUI’s impact on insurance: “Drivers with a DUI on their record should expect to pay far higher insurance rates. In some states, they might pay 30% more, while in others, they could face premiums twice as high as before they were convicted of a DUI.”

Las Vegas Drivers pay an average of 50% higher insurance rates following a DUI. in contrast austin, El Paso, San Antonioand Houston Drivers can expect to pay about 34% more for auto insurance premiums. So perhaps the minimal insurance impact in the Texas cities doesn’t serve as a deterrent for drunk driving.

Musson reminds drivers that while an insurance premium increase is an unpleasant effect of a DUI conviction, it shouldn’t be the primary reason to avoid driving under the influence. Instead, public safety is the most critical factor to consider before starting the engine after drinking.