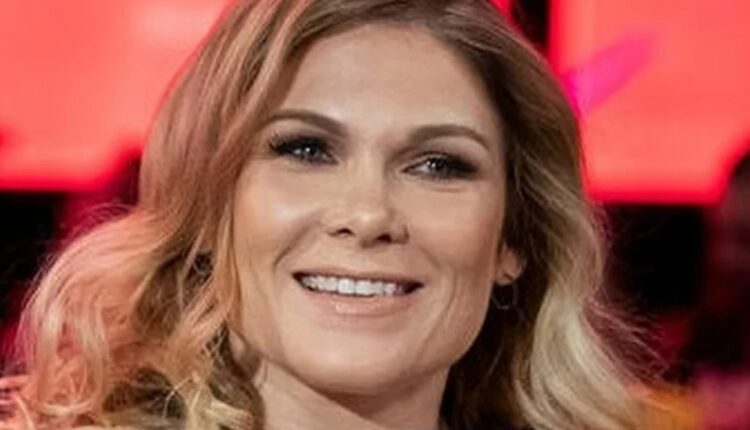 Backstage Update On WWE Plans For Beth Phoenix And Edge

WWE Hall of Famers Beth Phoenix and Edge have reportedly been factored into several creative plans in the lead-up to WrestleMania 39.

According to Fightful Select, as of late November, Edge was penciled in to wrestle Finn Balor in a Hell in a Cell bout at the upcoming Royal Rumble premium live event. Thereafter, WWE had a “tentative plan” for Edge and his wife, The Glamazon, to wrestle Balor & Rhea Ripley in a mixed tag team match at February’s Elimination Chamber in Montreal, Canada.

However, Fightful added that “several of the plans that were on the books have been moved up, scrapped, or changed,” which could be evidenced by Judgment Day’s developing feuds with The Street Profits and The Usos on the “WWE Raw” brand. While the report did not specify if WWE had a different plan in place for whenever Edge and Phoenix return to television, it would make storyline sense for the married couple to seek revenge on Balor & Co. upon their comeback.

Both Phoenix and Edge have been away from WWE programming since Extreme Rules in October, where Edge was forced to utter the words “I Quit” for the first time in his illustrious career at the sight of Ripley threatening to injure his wife with a Con- Chair To. Following the drama-filled I Quit Match, neither Edge nor Phoenix appeared for a backstage interview.

With the Royal Rumble less than three weeks away, fans can expect Edge to return imminently to set up his rumored match against Balor for the January 28 premium live event. There have also been rumblings of Ripley and Phoenix possibly wrestling a singles bout at WrestleMania 39.