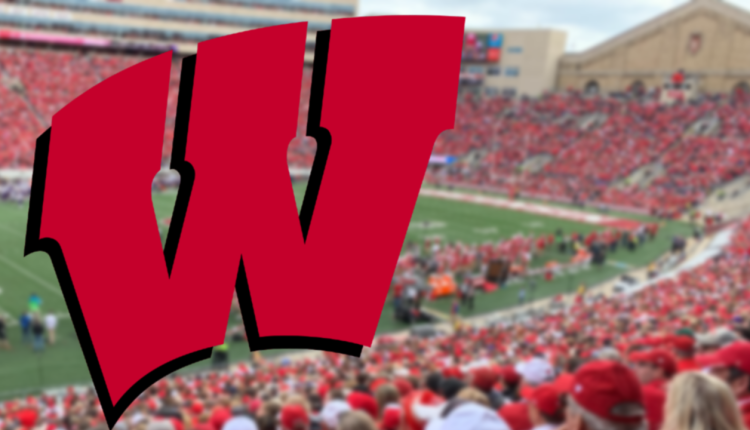 PHOENIX — The Badgers are headed to the desert. Wisconsin will take on Oklahoma State in the Guaranteed Rate Bowl in Phoenix on Dec. 27

This will be the first meeting in history between the Cowboys and Badgers. Oklahoma State finished 5th in the Big 12 this season with an overall record of 7-5.

: The 2022 @GuaranteedRate Bowl will feature a first-ever meeting, when @BadgerFootball and @CowboyFB face off in @DowntownPhoenix on Tue, Dec. 27

Kickoff is at 8:15 pm and the game will be broadcast live on @ESPN.

The Badgers qualified for a bowl game after beating Nebraska on Nov. 19. The trip to Phoenix will cap off a tumultuous season that saw the Badgers fire Paul Chryst, win 4 of the last 7 games with interim head coach Jim Leonhard at the helm, then hire Luke Fickell from Cincinnati to be the new head coach.

Fickell will take over play-calling duties for the bowl game, making his debut appearance as a Badger.

“I’m really excited for this opportunity for our players,” Fickell said. “Bowl games are great rewards for players and staff and I can’t wait to start our preparation.”

The Badgers have appeared in 33 bowl games since 1953, including each of the last 20 seasons. Wisconsin is 18-15 in the postseason and won last year’s Las Vegas Bowl over Arizona State.

This year the game will be played at Chase Field, home of MLB’s Arizona Diamondbacks. It’s the second time Wisconsin will play a bowl game at a baseball stadium. The Badgers beat Miami in the Pinstripe Bowl at Yankee Stadium in 2018.

COPYRIGHT 2022 BY CHANNEL 3000. ALL RIGHTS RESERVED. THIS MATERIAL MAY NOT BE PUBLISHED, BROADCAST, REWRITTEN OR REDISTRIBUTED.