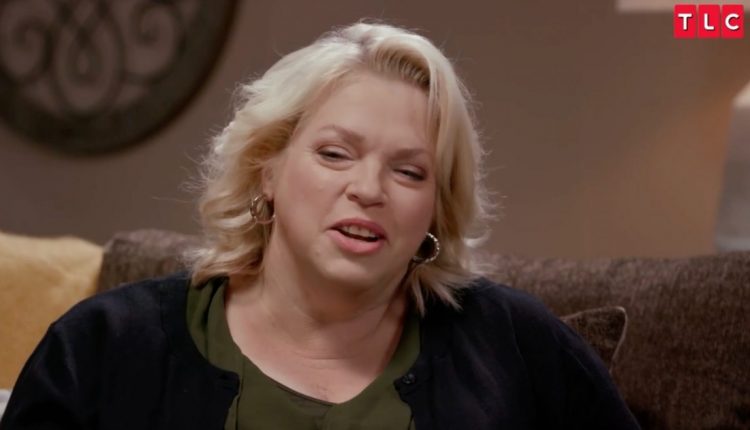 Before ‘Sister Wives’ Janelle Brown Might Have Been a Government Employee

Janelle Brown’s marriage appears to be on the rocks. At least, that’s what it looks like based on the season 17 trailer for Sister Wives. If things are rocky between Janelle and Kody Brown, Janelle would be in good company. Kody has been estranged from his first wife for years and was recently kicked to the curb by his third wife. If Janelle opts to leave, she might have a career path to fall back on. The mother of six did hold several jobs before the family landed their TLC series. One of those jobs appeared to be as a government employee.

The Brown family was strapped for cash before ‘Sister Wives’ began

The Brown family spent the seasons after their move to Flagstaff, Arizona, complaining about money. With four homes in Las Vegas failing to sell, Kody Brown appeared to be at his financial breaking point. It wouldn’t be the first time, though. Before TLC offered the Brown family a show, several bankruptcies happened, and the family was seriously hurting for cash.

Paedon Brown, Christine Brown and Kody Brown’s son, once revealed that the Brown family’s life would have looked bleak without the reality TV series. Money played a serious role in helping the family expand their horizons.

According to Bustle, Janelle ran a small food storage business before Sister Wives. However, there isn’t much information on the company, and it appears to be long-defunct. Several Reddit users argue that Janelle also worked for the state of Utah, at least briefly. According to public records, a clerk by the name of Janelle Brown worked for the state between 2009 and 2011. It’s impossible to know if the civil employee who worked for the state is, in fact, the reality TV star, although the dates do seem to align.

Meri Brown, Kody’s first wife, worked with at-risk youth before Sister Wives. In recent years, she’s helped bankroll the family through her LuLaRoe sales. She continues to be an active consultant but also owns a small bed and breakfast in Utah. How much of Meri’s income is earmarked for the rest of the Brown family is unknown. Meri and Kody remain largely estranged.

What is Janelle Brown doing now?

While Janelle no longer has a government job, she doesn’t appear to be strapped for cash. Since Sister Wives premiered, the mother of six has been hanging back and focusing on her reality TV career. On the side, she works for Plexus, an MLM company selling dietary supplements. 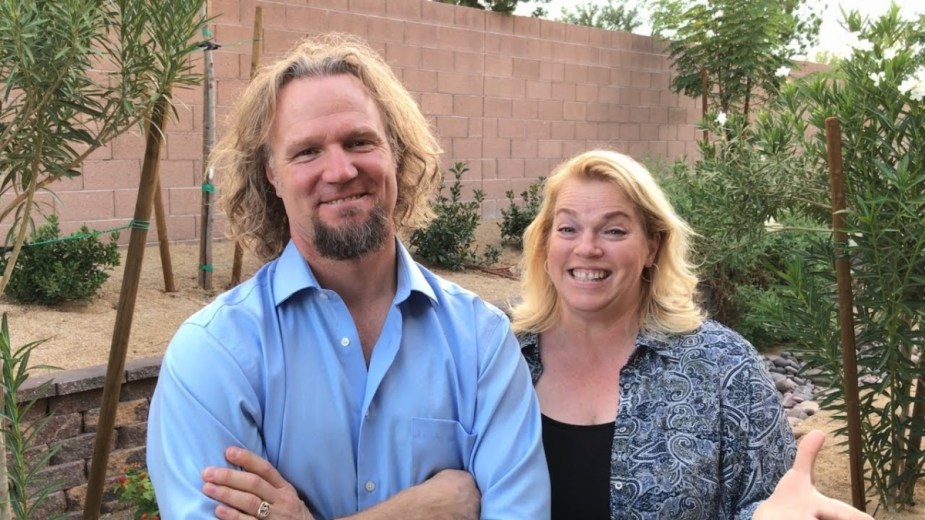 Janelle also opted to get her real estate license when the family packed up and left Lehi, Utah. While her license was once valid in Nevada, it appears to have since expired. According to public records, Janelle did not opt ​​to become a broker in the state of Arizona. She remains largely inactive on social media but often pops up in her children’s feeds. Right now, Janelle appears to be traveling and spending time with family.

RELATED: Leaving Kody Brown Made Christine Brown the Star of ‘Sister Wives’, Could It Have Been Meri Brown?