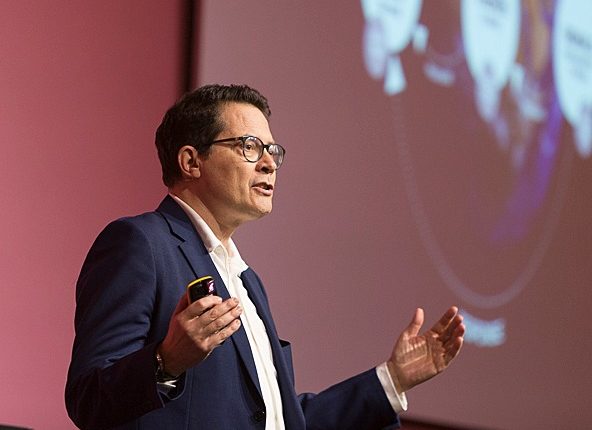 FRANCE – The newly appointed Ipsos managing director Nathalie Roos will no longer take on the role after “deep discrepancies” were discovered during the talks. Instead, the company appoints Ben Page to succeed Didier Truchot as CEO.

Roos, former CEO of L’Oréal Germany, was appointed CEO of Ipsos in July and is expected to take up the position on September 28th after a general meeting on September 21st.

Ipsos and Roos have mutually agreed that she will not take office.

Ipsos said in a statement that “in-depth talks” have taken place between current chairman Didier Truchot and Roos since the appointment was announced.

The company added, “Last week these discussions revealed deep discrepancies between the parties that led to this decision. This disagreement does not, however, call into question Ipsos’ determination to continue executing its growth plan embodied in the launch of its Total Understanding Project strategic initiative since July 2018. “

Page has led Ipsos Mori in the UK since 2009. Previously, he was a partner at Mori UK, led the Social Research Institute and was part of the team that led the management buyout and subsequent sale to Ipsos in 2005.

He is also visiting professor at King’s College London and a member of the Economic and Social Research Council.

Truchot said, “Ben is a great professional who can bring together innovation and rigor, human capital and mastery of technology. In addition to helping the UK business perform well, Ben has played a key role in developing and launching programs that make Ipsos one of the most diversified and solid players in the research industry.

“I am convinced that Ben will accelerate the transformation of Ipsos and ensure the successful implementation of his projects in order to become a more effective partner for his customers, employees and shareholders”.