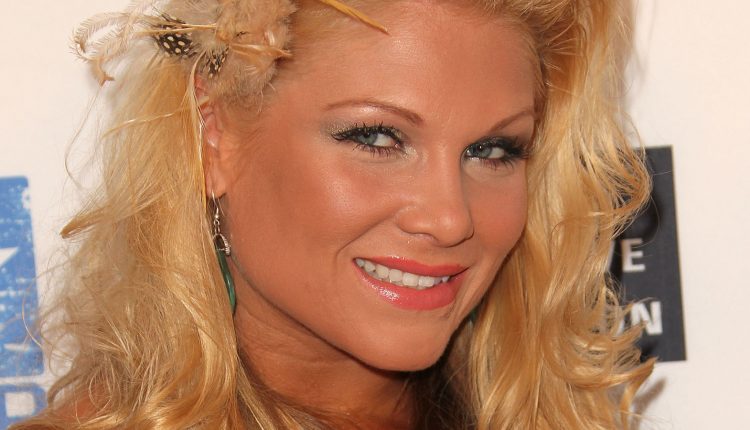 With over two decades in pro wrestling under her belt, WWE Hall of Famer Beth Phoenix has had an up-close view of how the landscape of the industry has changed for women over the years. The peak of her WWE run was during an era when the Divas Championship was the singular title chased by the female performers in the company, and their in-ring time wasn’t abundant. Reflecting on where we are today, Phoenix told “Busted Open Radio” that this is a dream come true for the women that tried to lay a foundation for the future despite the odds being stacked against them.

“Mickie [James]and me, and Jillian [Hall] … we dreamed of being able to be featured like the men and just getting opportunities like – I can’t even tell you, it is not lost on me that “Monday Night Raw” went off the air with myself and my husband in the ring, the main event spot,” Phoenix said.

It might be commonplace for women to be featured in the final segment of “Raw” these days, but this treatment is new to Phoenix. She sees the honor of closing the show as “an outstanding achievement,” on par with becoming a champion for the first time. And now that she is poised to continue a storyline alongside her real-life husband, Edge, to take on The Judgment Day’s Finn Balor, Damian Priest, and Rhea Ripley, it may only be the start of Phoenix being featured prominently on Monday nights again .

“It’s awesome to dip my toe back in,” she concluded.

If you use any of the quotes in this article, please credit “Busted Open Radio” with ah/t to Wrestling Inc. for the transcription.