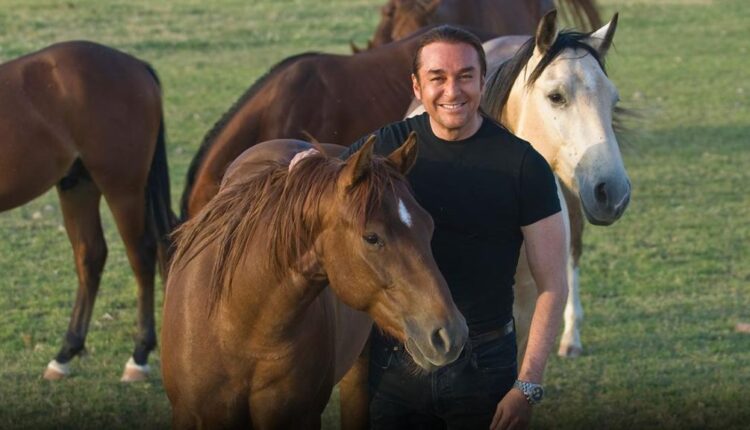 YUMA, Ariz. (KYMA, KECY) – A native from Yuma and Beverly Hills hairdresser has passed away, according to his family’s statement.

Before his cancer diagnosis, Chavez owned the Nick Chavez Salon in Beverly Hills, where he developed a strong clientele such as Maria Shriver and George Lopez.

In addition, Chavez was also an actor, having appeared in shows like The Young and the Restless and Hollywood Detectives.

That and he was also a model, having worked with Jean Paul Gaultier, Yves St. Laurent and Valentino.

Chavez was also the cover model for Vogue, GQ, Elle, and Esquire. Plus, he was on a 100-foot billboard in Times Square.

However, his main passion was hairdressing. After opening his business, Chavez had strived to achieve that “Every Day Gorgeous” look for his client’s hair.

Chavez is survived by his family. To learn more about Chavez, click here.

Solar energy in state got start with Flagstaff celebration