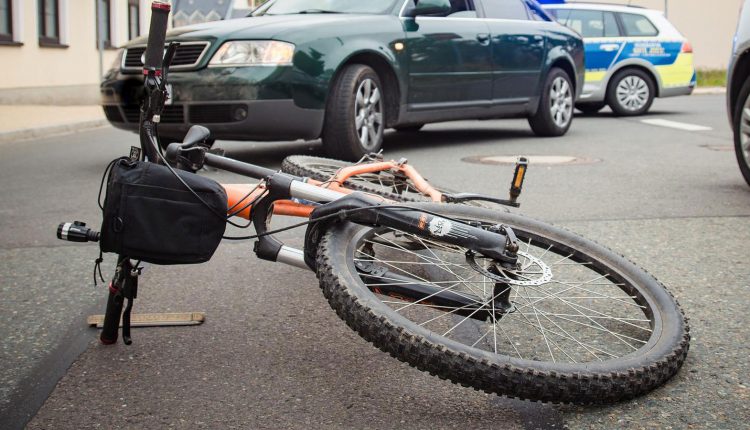 Bicycle rider dies after getting hit by car on Phoenix street

PHOENIX – A man who was riding a bicycle died after getting struck by a car Tuesday night in west Phoenix, authorities said.

Officers responded to a call about an injury collision on 51st Avenue south of Camelback Road around 7:45 pm, the Phoenix Police Department said in a press release.

Police learned that bicyclist Ernest Keister, 60, was hit by a sedan heading south on 51st Avenue.

Keister was taken to a hospital, where he died of his injuries.

The driver of the car remained on the scene.

Police said there was no evidence impairment contributed to the collision.

No other information was made available. The investigation is ongoing.

Prop. 411 is in the bag, now Tucson must move on with RTA