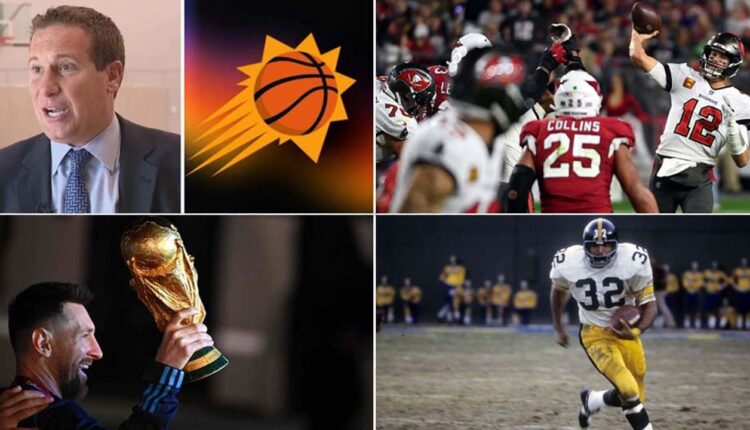 A billionaire who played college basketball for Michigan State has agreed to buy the Phoenix Suns other Mercury franchises, and the man responsible for the most iconic play in NFL history passed away – these are the top stories in the world of sports from Dec. 19-25 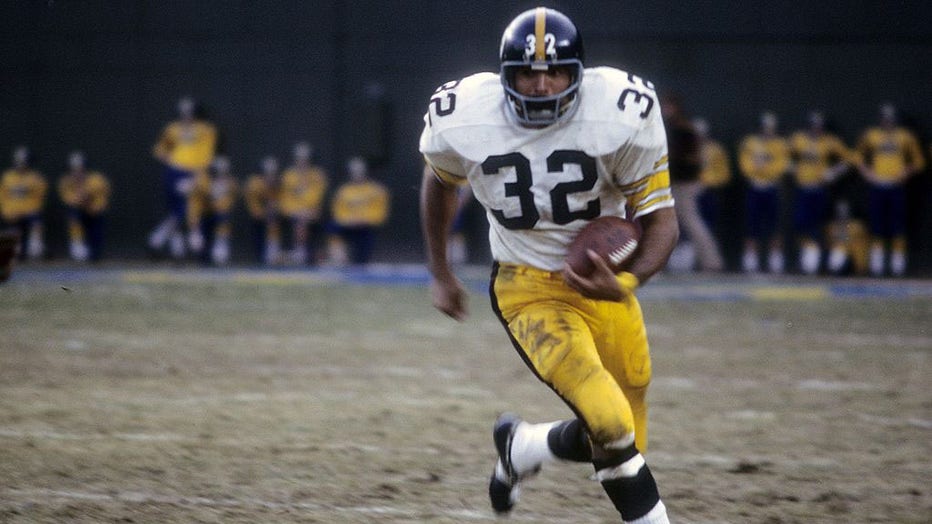 FILE – CIRCA 1972: Running back Franco Harris #32 of the Pittsburgh Steelers plays carries the ball circa 1972 during an NFL football game. Harris played for the Steelers from 1972-83. (Photo by Focus on Sport/Getty Images)

3. Tom Brady, Buccaneers rally to beat Cardinals 19-16 in OT: Tom Brady completed all six of his passes in overtime, helping the Bucs overcome a 10-point deficit in the fourth quarter and beat the Arizona Cardinals 19-16 on Christmas Day at State Farm Stadium. 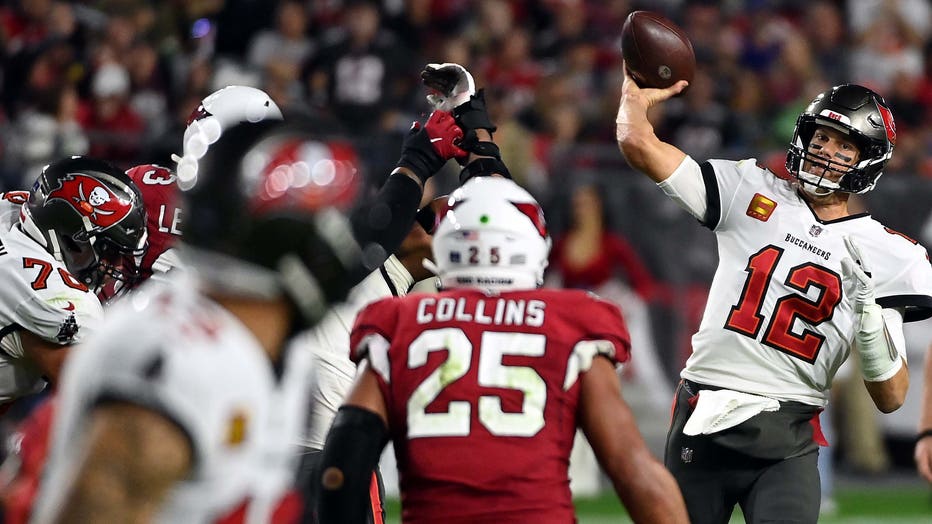 GLENDALE, ARIZONA – DECEMBER 25: Tom Brady #12 of the Tampa Bay Buccaneers throws an interception during the 3rd quarter of the game against the Arizona Cardinals at State Farm Stadium on December 25, 2022 in Glendale, Arizona. (Photo by Norm Hall/Getty Images) 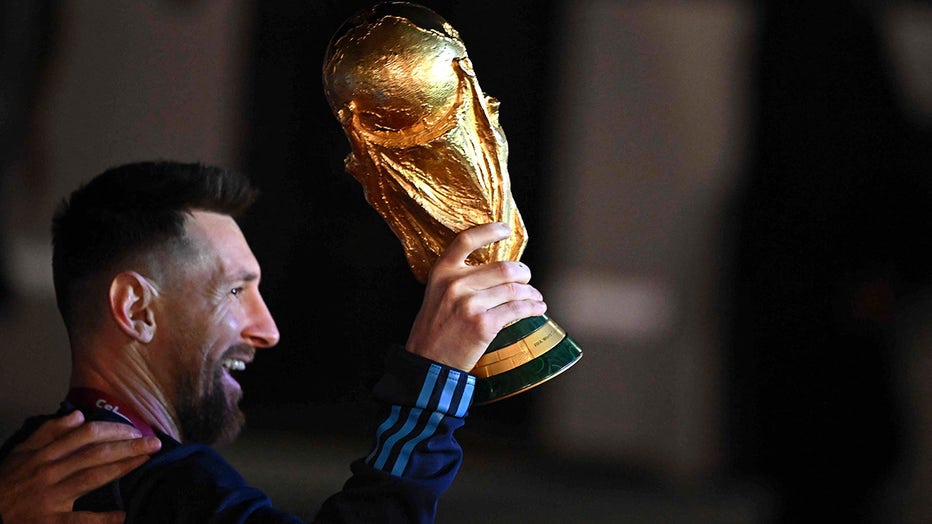 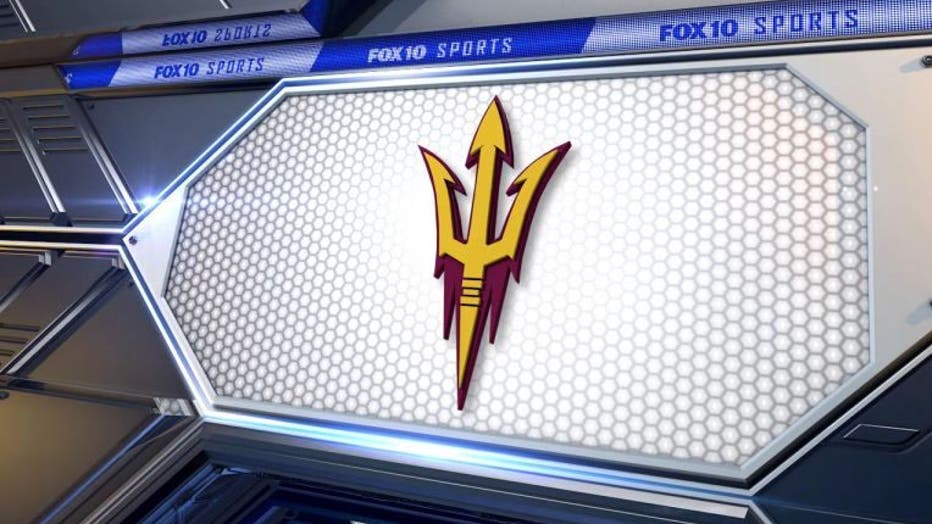 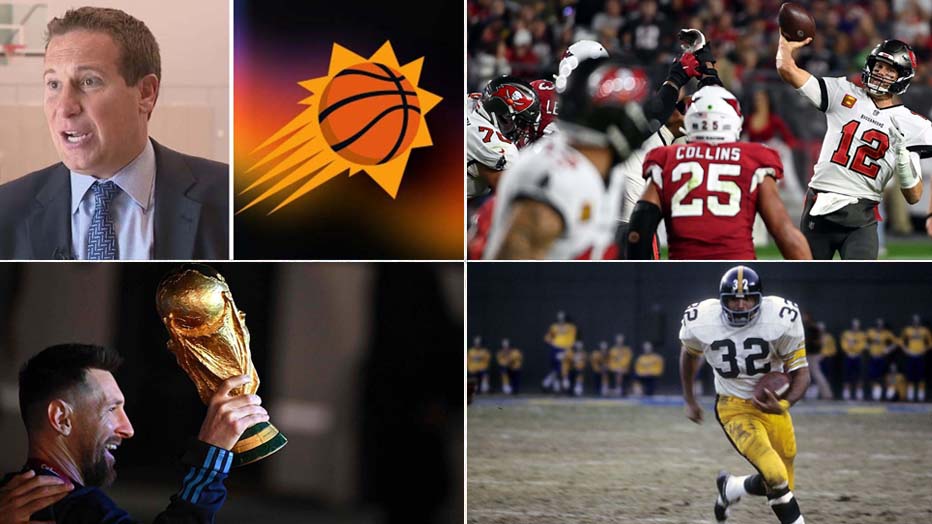