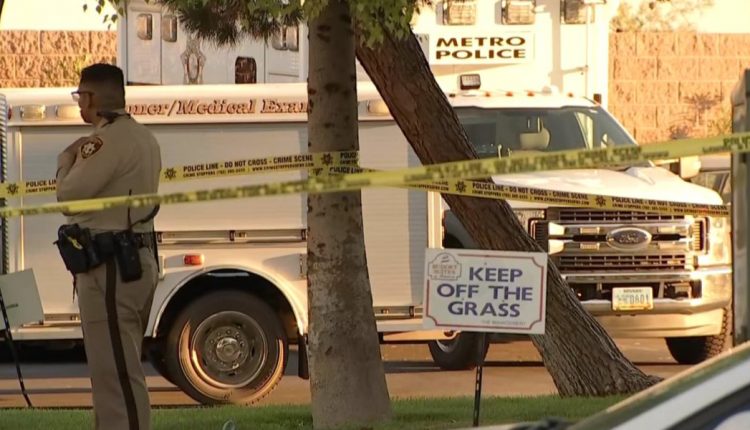 LAS VEGAS, Nev. (FOX5) – The Las Vegas Metropolitan Police Department has confirmed the man found in a trunk of a car on August 19th in Las Vegas was previously reported missing in Phoenix back in June.

The coroner said the body of Amir Haggi was found in the trunk of a BMW parked outside an apartment building near Tropicana and the I-15.

His death is being investigated as a homicide.

Police said the remains had been in the car for some time. Police received a call from someone about a foul odor and then they made the grim discovery.

No arrests have been made in the case.

This is a developing story.

AZ Big Media Phoenix No. 4 in US for year-over-year home price increase