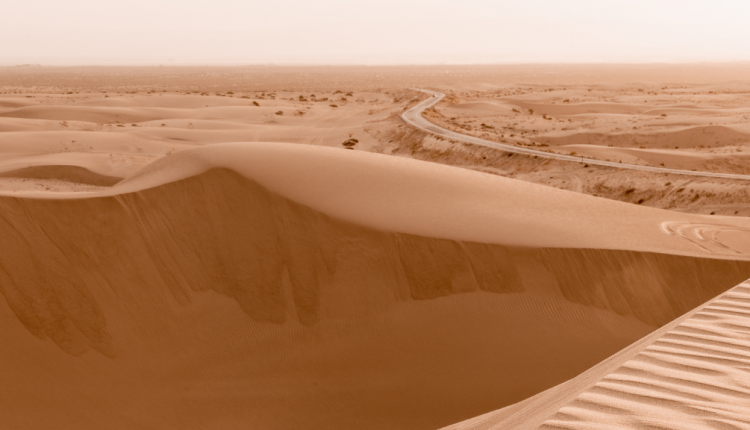 Border Patrol agents seize narcotics, firearms, paraphernalia and a stolen vehicle from Yuma in an arrest

Around 1 am, Border Patrol agents were looking for individuals that have illegally crossed into the US through the sand dunes in Imperial County which is 48 miles east of Calexico and found an individual attempting to hide.

The agents found a small bag with white crystal-like substance inside on the ground and a small pocketknife and pipe were found on the individual.

They also found a stolen white 2011 Chevrolet Silverado from Yuma, Arizona that was stuck in the sand with the engine running and also discovered a duffle bag in the front seat that contained brass knuckles and a loaded firearm.

The agents arrested the 24-year-old individual and everything else including the person were turned over to the California Highway Patrol.