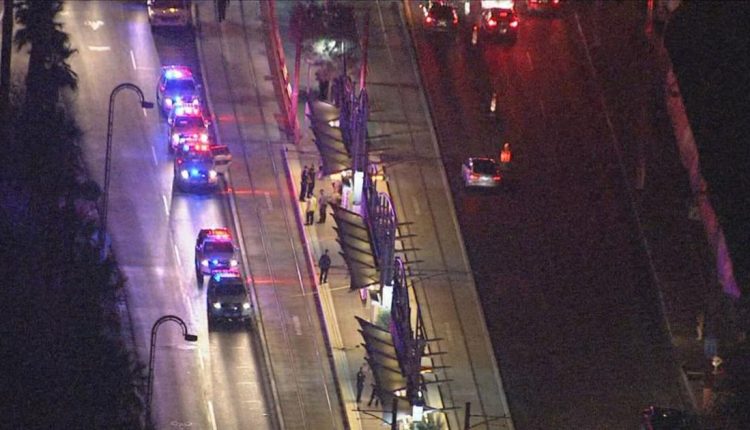 PHOENIX (3TV / CBS 5) – A young man is dead after being stabbed to death near a city train station in downtown Phoenix on Friday night.

According to Phoenix Police, an argument broke out between a group of men around 9 p.m. near Central Avenue and Indian School Road. A woman stabbed one of the people involved. The victim was taken to a hospital in the valley where he died. The age of the victim is unknown, but police say he is a teenager.

The suspect stayed at the scene and was arrested by the police. The incident is still being investigated.