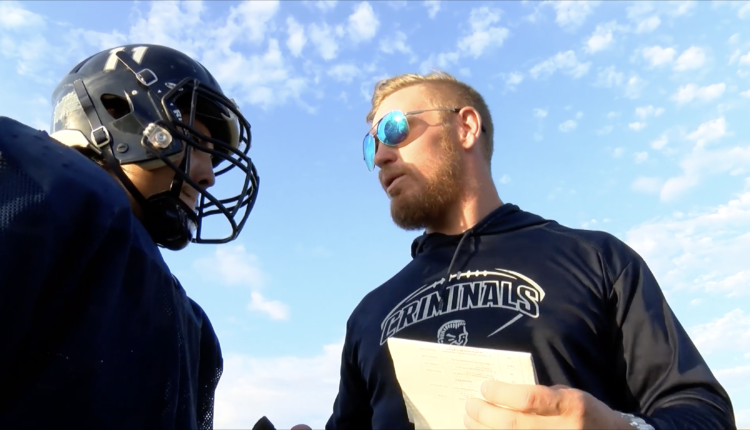 The announcement came Friday evening after Seibel submitted his resignation to the school.

After three years as the head football coach, Seibel will be going back home to the midwest to continue his coaching and teaching career.

In a conversation with Seibel on Friday, the coach had a message:

“The program is in good hands and we have taken steps in the right direction. We have talked about growth and what it takes to move forward in life. Unfortunately, my time at Yuma High is coming to an end and my path has taken me another direction.”

Seibel went on to say that he wishes the best for his coaches and players and will hold on to the memories they have created.

In an incredible turnaround, Seibel rallied the troops and created a brotherhood that held certain accountability and responsibility in the program which had been missing for some time.

From the classroom to the field, Seibel was able to preach a sense of togetherness and family from the top to bottom in just three seasons.

Although the 2022 season ended on a sour note by missing the playoffs, Seibel and the staff led the criminals to their best record since 1993 and their only record above .500 since 2009.