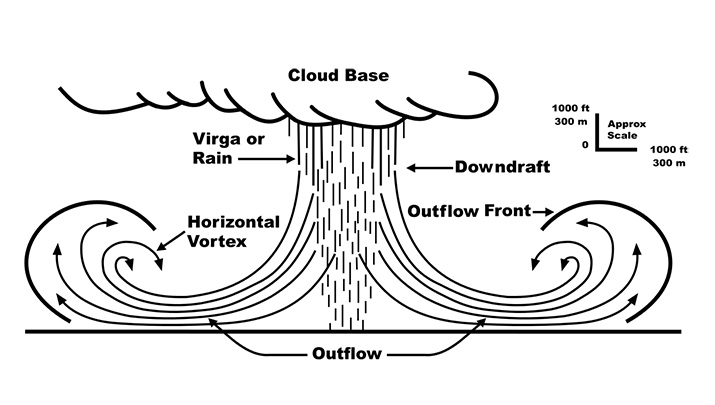 MESA – Thunderstorms packing wind gusts of up to 80 mph knocked down some power lines in the Mesa area and destroyed a mobile home, sending a woman to a hospital by ambulance.

Maryjane Garcia Stanley told Phoenix radio station KTAR that her 61-year-old mother was trapped under debris after the monsoon hit Sunday night, with her legs pinned under a stove.

Stanley said her mom was being treated for a broken vertebrae.

Video from the scene showed the mobile home reduced to piles of rubble with debris scattered across the property and roadway.

Thousands of homes reported electrical outages and State Route 87 was closed in both directions near Mesa due to fallen power lines that authorities say might take several days to repair.

About 30 members of the Guard helped fill sandbags Saturday with 60 other members assisting Sunday and 40 more members staying until Friday.

Major Kyle Key, Arizona National Guard spokesman, said the goal is to have up to 600,000 sandbags filled by Friday.

He says most of the Guard members were already in the Flagstaff area doing annual training.

According to Ducey’s office, the Arizona Department of Corrections also has people helping fill sandbags in Coconino County.