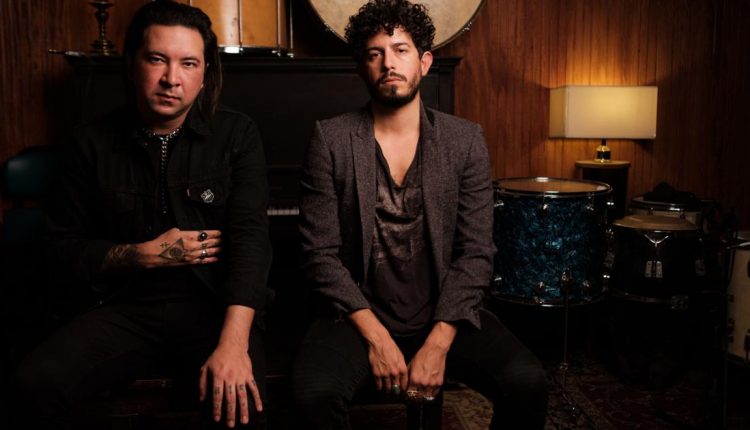 “I Melt With You” put the 1980s new wave band on the international map when they released it in 1982 and the song has endured through its appearance in movies, TV and commercials. During the height of the pandemic lockdown in June 2020, the band released a Zoom lockdown version with each member filming their part from their isolation. The video, released at the end of June, has gotten more than 1 million views, proving the song’s appeal has not waned with the years.

During a phone call from a concert stop in Atlanta early last week, Conroy said the band is excited to be back on the road.

“It’s amazing. It’s great fun,” he said. “We’ve been rehearsing quite solidly beforehand. After we finished our first song, wow, applause. People still like us.”

Conroy said he has never met the guys from XIXA, although he is familiar with Gabriel Sullivan, who leads the band with Lopez. Their meeting last week in Texas was going to be a first, he said, arranged because the two bands share a manager.

“It’s good fun to be able to meet them,” he said before he and the band had arrived in Texas.