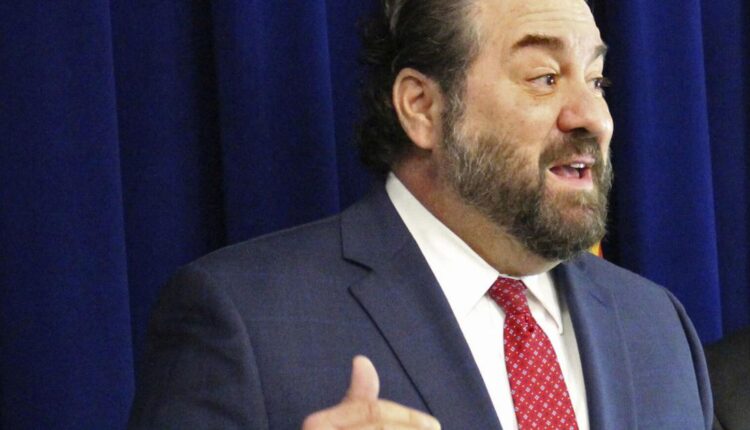 (The Center Square) – The Arizona attorney general’s investigation into a Tucson rental ordinance may lead to its overturning in 2023.

The City of Tucson’s Ordinance No. 11959 forbids landlords from considering sources of income when viewing rental housing applications. Attorney General Mark Brnovich issued an investigative report on Dec. 21, claiming it goes against an earlier code established in 1992.

The violated code in question is ARS § 9-500.09, passed in 1992. It allowed designated cities, including Tucson, to enact local fair housing ordinances before the cutoff date of Jan. 1, 1995. Considering the new ordinance was passed in September this year, it was established 27 years too late.

“Tucson’s ordinance restricting home sellers and renters from considering the source of income of interested individuals violates state law,” said Brnovich. “It must therefore be repeated in 30 days.”

Though argued as a violation of state code, the ordinance dispute is a greater reflection upon officials’ disagreements on how to handle the city’s housing shortage. Speaker-Elect Ben Toma initiated the investigation with the attorney general’s office by filing a 1487 Complaint in November.

“Rather than burdening private citizens (or other levels of government), I would encourage Tucson’s leadership to look inward and find ways to remove the barriers that have stymied wages, increased taxes, and created an unprecedented housing shortage in the Tucson-metro area, ” Toma said in a press release.

In contrast, the City of Tucson sees it as a solution. Jennifer Bonham, Principal Assistant City Attorney, responded to the investigation by e-mail to the solicitor general’s office.

“The negative stereotyping in the Complaint demonstrates why these anti-discrimination protections are needed,” said Bonham. “Source of income laws reinforce protections for those who might be denied housing due to the mere fact of receiving income from an alternative source, which is then used as a pretext for a prohibited type of discrimination.”

It is unknown if Attorney General-Elect Kris Mayes will uphold Brnovich’s investigation. However, if the report is not respinded, the state treasurer could withhold the city’s state-shared revenue.

Tucson City Attorney Mike Rankin responded, saying the city “will evaluate the Attorney General’s finding over the next few days, and then discuss the next steps with the mayor and council at the next available meeting.”