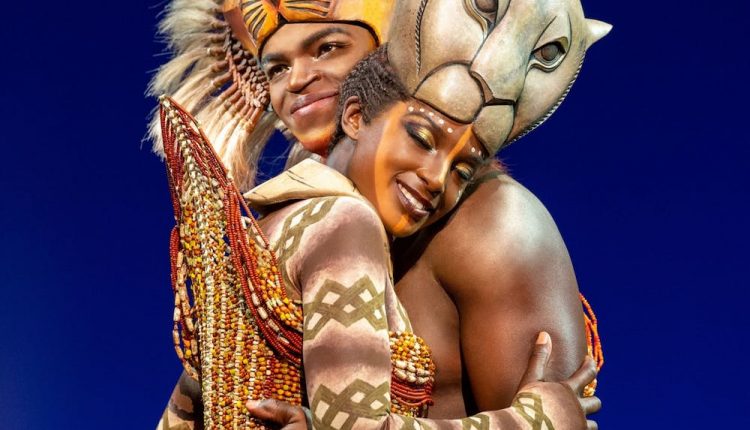 This is the first time the show has been in Tucson since 2006, two years after Broadway In Tucson launched originally at Tucson Music Hall (now the Linda Ronstadt Music Hall) downtown.

“The Lion King,” which runs through Sept. 25, arrives as Broadway In Tucson is coming off its biggest season to date after opening last November with a nearly sold-out run of “Hamilton.” The season also included big-sellers like “Hadestown,” “Tootsie” and the season finale “Pretty Woman.”

“We have over 8,000 season ticket holders for this upcoming season, which is fantastic for us,” Di Vetta said.

Ticket sales for “The Lion King” have been steadily selling since the season was announced last summer. There are still plenty of seats available for the second week of shows, although all of the matinee performances are full.

“The Lion King” is based on Disney’s 1994 animated film, featuring music by Elton John and Tim Rice. In the stage version, the wild kingdom characters come to life with beautiful sets and costumes that include actors wearing gigantic animal headgear and life-size puppets that parade down the aisles. In addition to the music, the show features choreography from Tony Award-winning choreographer Garth Fagan.

What:
Disney’s “The Lion King”

Presented by:
Broadway In Tucson

Where:
Centennial Hall, 1020 E. University Blvd. on the UA campus