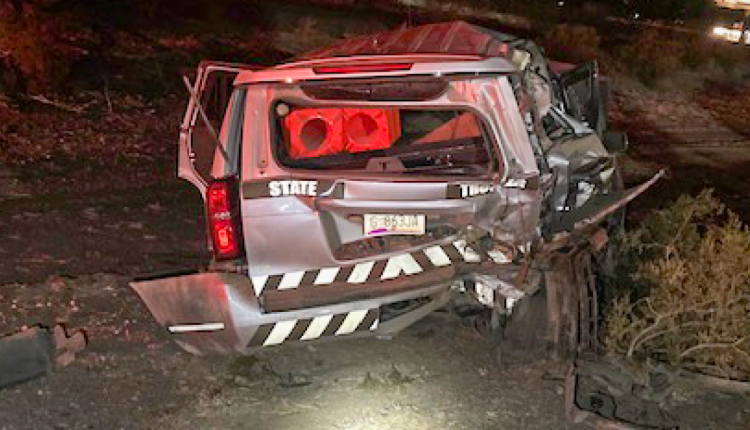 YUMA, AZ — A suspected impaired driver was booked into jail after hitting a fully marked Arizona Department of Public Safety vehicle in the Yuma area earlier this week.

A fully marked DPS vehicle had its emergency lights activated and was merging onto westbound I-8 when it was rear-ended by an Audi sedan, DPS said.

The trooper suffered minor injuries despite the vehicle being seriously damaged during the collision. 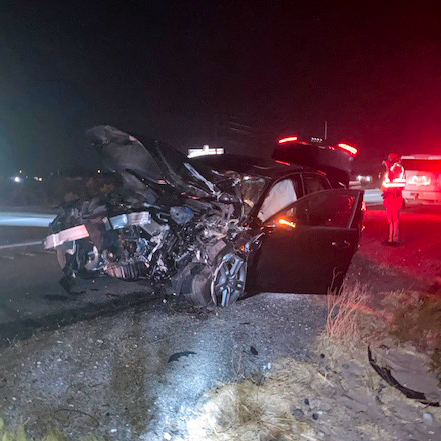 Lord was arrested and booked into jail on charges including DUI, aggravated assault, and endangerment.

Vehicles That Can Be Subject to Commercial Regulations in Tucson