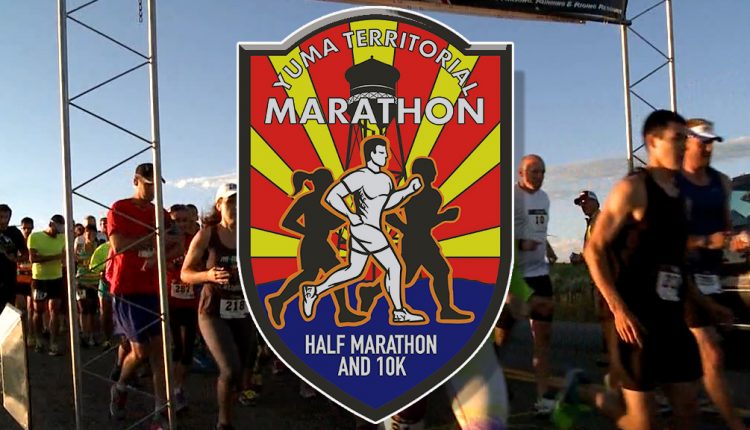 SOMERTON, Ariz. (KYMA, KECY) — Pre-pandemic, avid runners had a variety of qualifications for the big races like the Boston Marathon. But the pandemic has left their running shoes lying in wait.

Luckily for them, the Caballeros De Yuma have announced that their annual Yuma Territorial Marathon is now accepting entries.

The Caballeros offer their marathon as well as a half marathon and even a 10K run. The marathon is a qualifier for the 126th Boston Marathon, scheduled for April 18, 2022.

The Yuma Territorial Marathon starts at the Cocopah Casino in Mesa, Somerton. Registration is open and will take place until shortly before the start of the race.

The Caballeros De Yuma are a philanthropic group made up of local business owners dedicated to enriching the lives of those in their community. Proceeds from the marathon are used to fund a variety of Caballeros De Yuma’s charitable programs.

Bashas is having trouble filling his stores on Navajo Nation