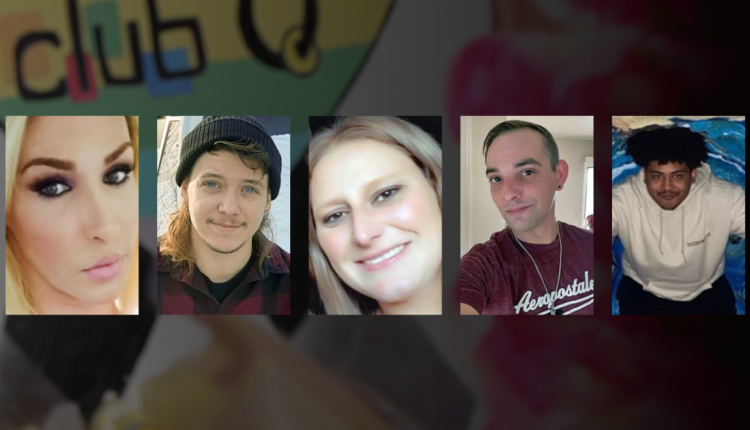 TUCSON, Ariz. (KGUN) — Tucsonans, particularly from within the local LGBTQ+ community, are mourning the five victims killed in the deadly shooting at Club Q in Colorado Springs.

A candlelight vigil is planned for Tuesday, Nov. 22 at Bumstead’s at 9:30 pm

Hosted by Lady Haha Comedy Tucson, organizers are calling it “a safe space to mourn with our community.”

Priscilla Fernandez, owner of Lady Haha, said she started the organization with acts like this in mind.

“There is so much violence and suffering in this world, and I feel like comedy could help heal some wounds in the marginalized communities,” Fernandez told KGUN 9.

——-
Anne Simmons is a digital content producer for KGUN 9. Anne got her start in television while still a student at the University of Arizona. Before joining KGUN, she managed multiple public access television stations in the Bay Area and has worked as a video producer in the non-profit sector. Share your story ideas and important issues with Anne by emailing [email protected] or by connecting on Instagram, Twitter or LinkedIn.