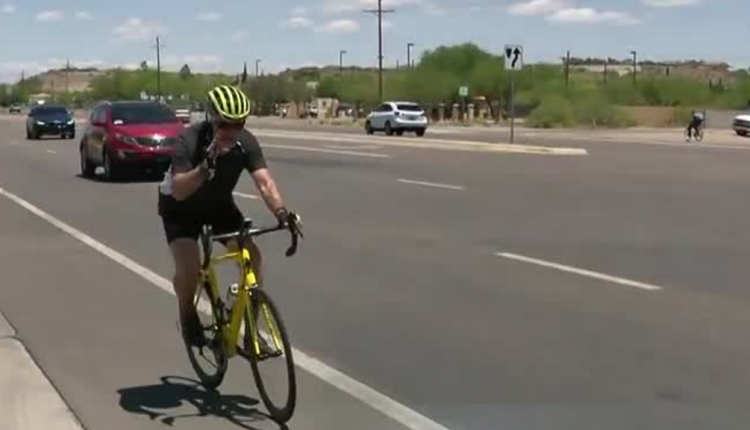 TUCSON (KVOA) – Ten years ago, the Carry The Load mission set out to remind us all of the true meaning of Memorial Day.

On Monday, News 4 Tucson caught up with the West Coast team on their way through Tucson. “Carry The Load” is on a 15,500-mile season. Part of that trip is in Tucson.

Your trip to honor and remembered fallen military and first responders.

“We’ve lost a lot of fallen heroes and we don’t want to lose them twice, so let’s get the word out,” said Andy Medrano, West Coast captain of Carry The Load. “To speak, you know, tell people how we want to remember them, and we do this by celebrating them every day, not just May and not just Memorial Day.”

The West Coast team “Carry The Load” started in Seattle, Washington. So far, they have traveled 32 days to various states and plan to end in Dallas, Texas. There they meet with three other teams to take part in a Memorial Day March.