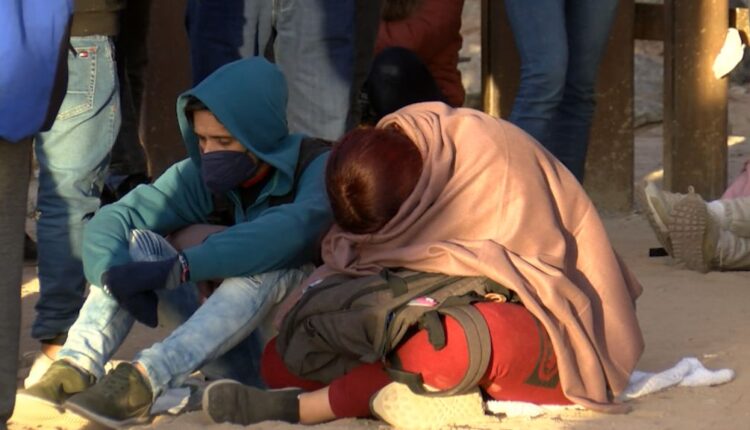 CBP to release migrants into the Yuma community

YUMA, Ariz. (KYMA, KECY) – Title 42, which was going to end Wednesday, will remain in place for now.

The border patrol agents are also feeling overwhelmed as they have little resources in dealing with the influx of asylum seekers.

“Right now, the Yuma sector has more people in custody than any of the other sectors. That’s going to require releases onto the streets of Yuma,” Mayor Nichols said.

We have not seen releases onto the Yuma streets since 2020.

“That’s starting today to help relieve some of that pressure. We need more ICE capacity. We need more transportation to NGOs in other communities. That’s not happening. So, unfortunately that’s the situation we’re in,” Mayor Nicholls continued.

US Senate advances water bills for tribes in Arizona