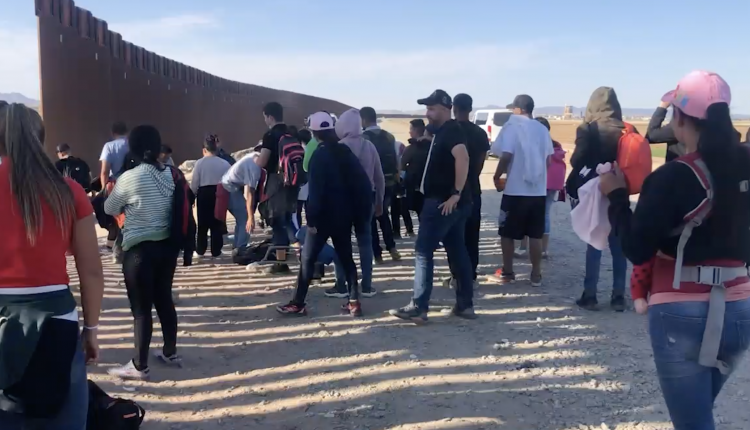 Yuma also remained the 3rd busiest border sector when it came to apprehensions, falling behind only the Rio Grande Valley and Del Rio sectors in Texas.

Through 7 months of the current fiscal year, there is an average of over 200,000 apprehensions a month, putting Customs and Border Protection on pace to have well over 2 million apprehensions by October.