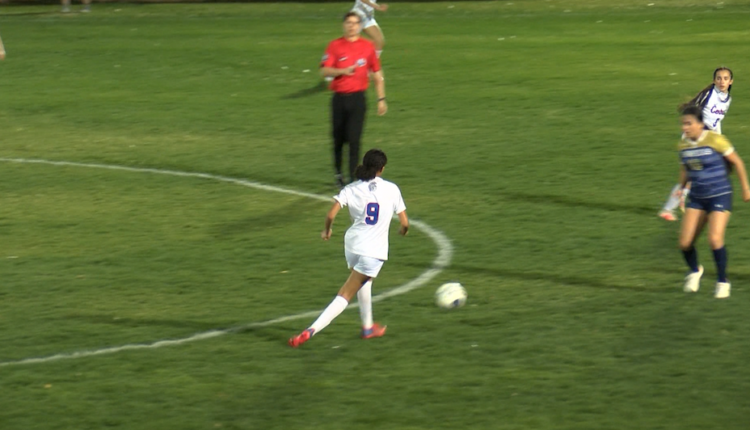 The Spartans packed a clear punch on the offensive end of the ball, scoring three goals in each half to take the win.

Six goals matches a season-high for the Spartans after they scored the same amount against Holtville back on Nov. 30.

Thursday’s win also snaps a seven-game losing streak for Central, as their record now sits at 5-7-1 on the season.

They’ll have a chance to make it two wins in a row when they take on Holtville again on Tuesday Jan 10.

As for the Shamrocks, they drop to 4-6, with the loss snapping a two-game win streak.

Yuma Catholic will have a chance to get back in the win column when they take on Odyssey Institute on Monday Jan 9.