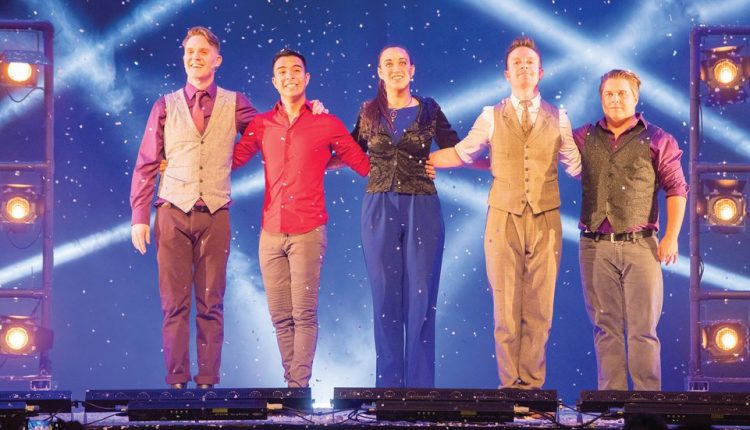 TUCSON, Ariz. (KOLD News 13) – Centennial Hall in Tucson will host five world-class illusionists as they show off their magical abilities in the Champions of Magic show!

The tour will then head to Phoenix for shows at The Orpheum on Oct. 6 and 7.

The show hails from London’s West End, and for two nights only, you can catch their performances starting at 7:30 pm The performers will be Hollie England, Alex McAleer, Fernando Velasco, and the Young & Strange duo. Between them, the magicians have been on various star-studded shows such as CW’s ‘Penn & Teller: Fool Us’, NBC’s ‘Caught on Camera with Nick Cannon, ‘The Today Show’, and ‘Access Hollywood Live.’

You may have heard of a few of their stunts, having been previously attempted by Harry Houdini, levitation, and other seemingly logic-defying tricks.