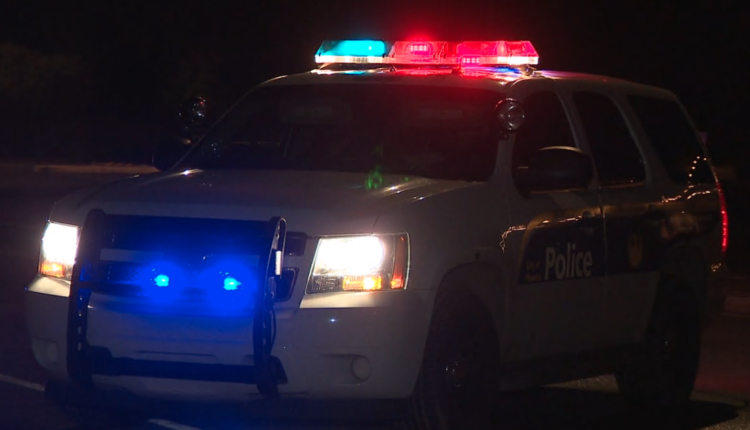 PHOENIX — A child is in critical condition after a reported shooting in west Phoenix early Sunday morning.

Phoenix police say they got a call about a shooting near 43rd Avenue and Thomas Road.

At the same time they got the report of the shooting, police add that they received a different report of a child in a hospital nearby with a gunshot wound.

They say they quickly linked the two reports as one investigation.

The child is reportedly in critical condition.

Police have not said the age or gender of the child.

There is also no word on if a suspect is still at large.

The shooting remains under investigation.