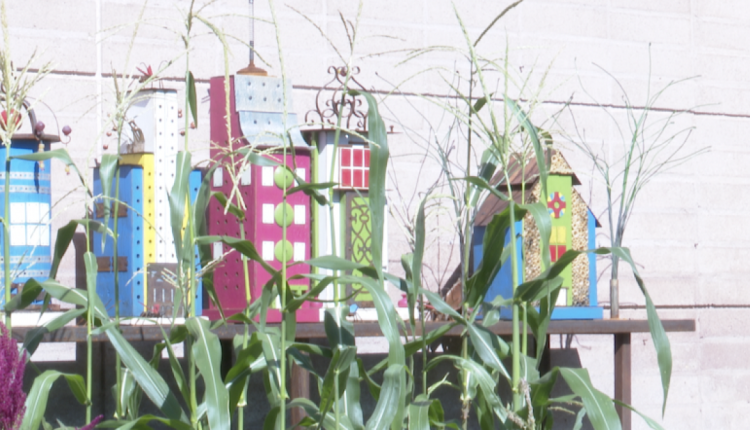 TUCSON, Ariz. (KGUN) — Creating a community connection for children is the idea behind the new exhibits at the Children’s Museum Tucson.

The original idea sparked during the pandemic to have localized activities for kids to learn more about the communities that they call home.

Making its debut on Thursday, Sept. 1, the Rooted Heritage Garden will show off the new hands on and interactive exhibits by celebrating the Sonoran Desert’s plants, animals and people.

“We are so excited about this. It’s such a joy to hear that the children’s museum is not only celebrating what’s great about our own community but connecting you to other things you can do in the community. Everyone wants to do things with their family and there’s a lot to do so we are hoping to be a big part of that,” said Hilary Van Alsburg, Executive Director of the Tucson Children’s Museum.

Some local special guests who have been a big influence of the new exhibit will be there for the debut, like poet Ofelia Zepeda and the owner of Barrio Bread, Don Guerra.

The grand opening is from 5 pm – 7 pm on Thursday during the weekly Discovery Nights program.

Admission is free for the event and for the museum during the exhibit debut.

——-
Brooke Chau is a reporter for KGUN 9. She was a part of Fresno State’s newscast, Fresno State Focus and interned at KFSN-ABC30 in Fresno, CA before coming to KGUN 9. Share your story ideas and important issues with Brooke by emailing brooke. [email protected] or by connecting on Facebook, Instagram and Twitter.