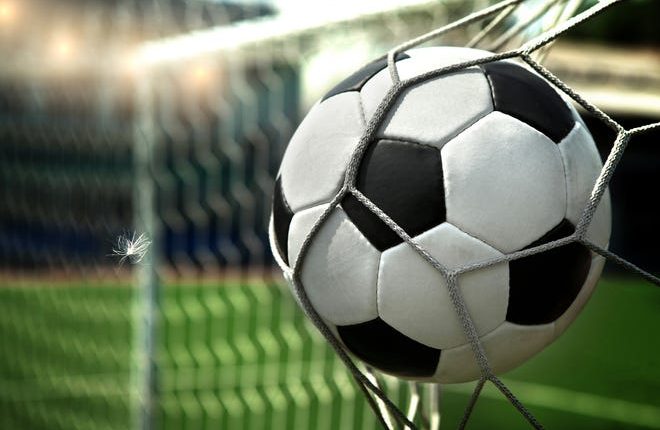 Two programs that have been consistent powers in recent years came away with fall state high school soccer championships on Saturday.

On the boys side, no. 1 seed and top-ranked Chino Valley won its fifth state title since 2013, defeating No. 2 Sedona Red Rock, 3-1, at Westwood High School in Mesa.

Chino Valley boys, a 2A conference school, won its last Arizona Interscholastic Association championshp in 2016 but made it to the state championship game the previous three seasons, finishing second from 2019-21.

On the girls side, no. 1-seeded Flagstaff Northland Prep defeated No.-2 seed Chino Valley, 2-0, in a game also played Saturday at Westwood.

Northland Prep came into the tournament No. 1 in the AIA rankings, while Chino Valley was No. 2.

Fall soccer season involves smaller schools from around Arizona that play in 2A. Arizona 3A through 6A boys and girls high school soccer teams play during the winter sports season, which begins in late November.