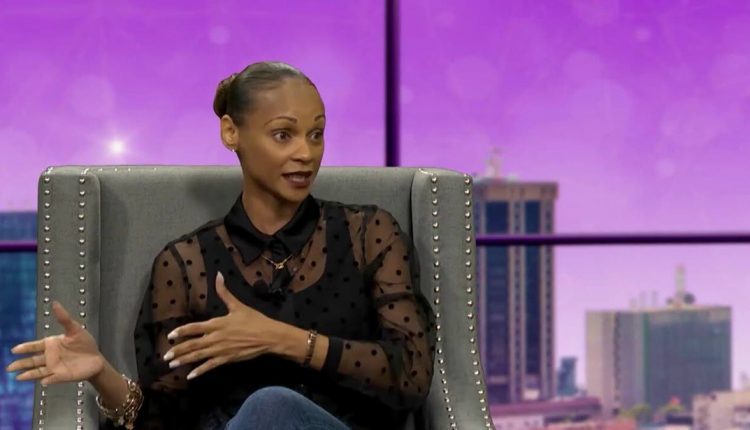 “It’s a major move for us,” President of Chocolate City Mas US Larry Williams said in a media release.

Together with Zarin Morean, president of Chocolate City J’Ouvert in Trinidad and Tobago, Williams and other committee members are priming up for Carnival 2023. The Chocolate team is eager to deliver new promotional efforts that could boost tourism through what they believe will be to an equally beneficial partnership all the way around, the release said.

Chocolate City, via its association with Yuma, will promote Carnival particularly to its international market, offering exclusive offers on the road with Yuma, via a code, which will be exclusive to Chocolate City customers, the release said. 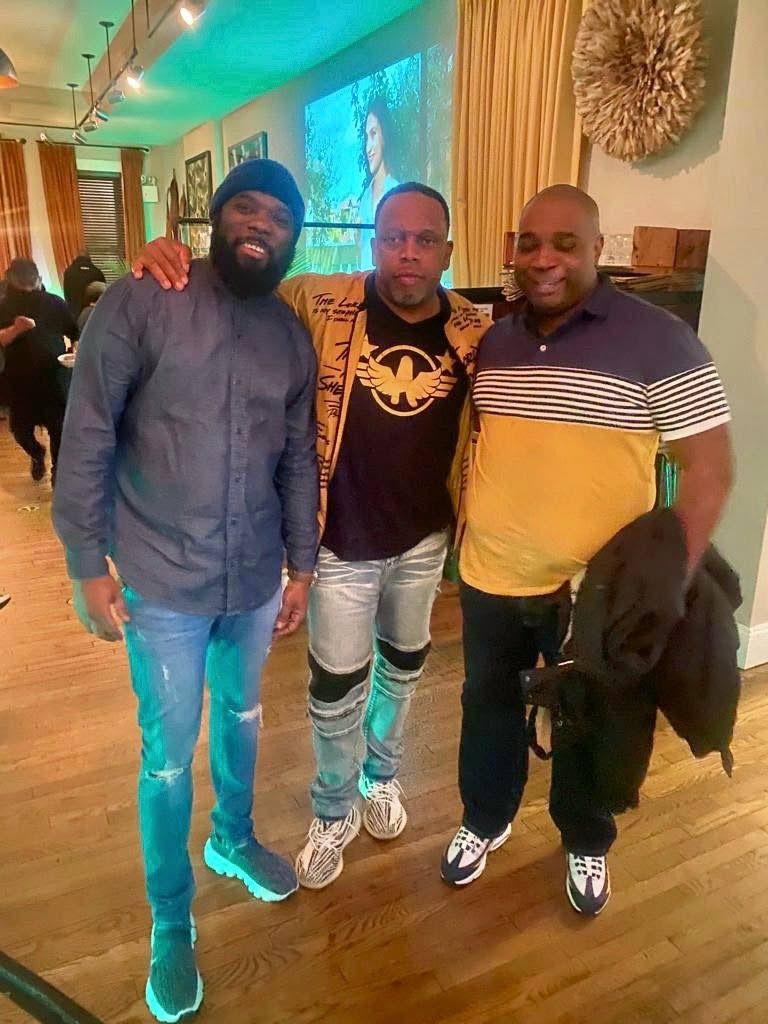 Both Williams and Morean agreed that the Chocolate City brand has done well over the years, in TT and overseas. Now, they’re excited to offer something that includes the pretty mas dynamic. Yuma director Tanya Gomes says the entire Yuma team is happy to welcome Chocolate City.

“We’re thrilled and excited to be partnering with Chocolate City Mas. Carnival 2023 promises to be the mother of all Carnivals. As you know, Carnival in TT has been dormant for two years (that’s 730 days and approximately 17,520 hours), and now, the Carnival spirit has awakened. We’re happy to partner with Chocolate City, an entity that matches our energy, vibe and spirit. Good things are coming,” Gomes said in the release.

Yuma launched 12 sections for Carnival 2023 on June 25, under the theme, Awakened Treasure.

“Every section will be available to every customer who purchases via the Chocolate City code. We’ll be packaging the sections with unique additions that’ll offer increased satisfaction to masqueraders,” the Chocolate City team said, as it prepares to deliver on Carnival Monday and Tuesday scheduled for February 20 and 21.