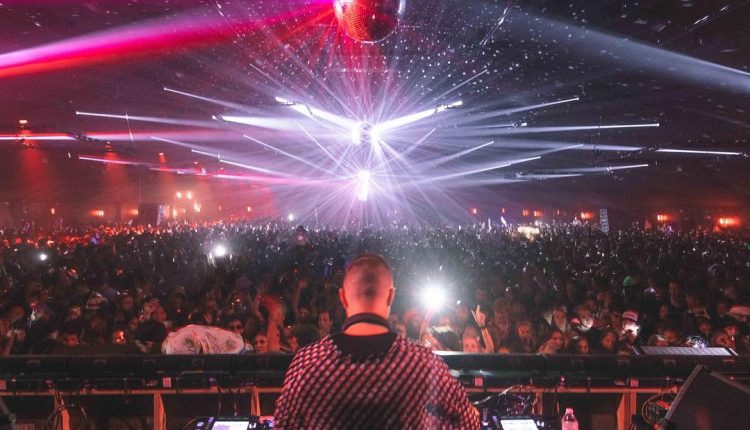 Chris Lake ends the wait for Coachella-inspired ‘In The Yuma’ : Dancing Astronaut

Arguably the single most-anticipated ID from Chris Lake’s catalog has finally reached streaming platforms. Out now via his own Black Book Records, Chris Lake has ended the two-year wait for “In The Yuma.” It all started from a 2020 Twitch stream in conjunction with Amazon Music when he asked his audience to come up with a “five word descriptive sentence to write around in [his style], and someone answered “2AM in the Yuma Tent.” And he turned that into a sonic reality, with Lake’s latest single expectedly drawing inspiration from his 2019 Coachella performance and draws Chris Lake back to his early days of the underground style.

Producing “In The Yuma” during the pandemic, Lake noted that even though it was a tough time, “one of the best memories I have from that time is making this track.” With Aatig—an alias created for Lake’s wife Gita—on the vocals, Chris Lake places his inescapable bassline over a unique, intense piano synth. Having taking it from the Twitch stream to his sets throughout the past year, “In the Yuma” will Receive an official welcoming just 24 hours later for Black Book Block Party at The Midway in San Francisco. Pushing the envelope for the tech-house genre once more, “In The Yuma” is another example of a Chris Lake original that sounds so far apart from the rest of house music. See why below.

Which party controls Congress? It could be days or weeks before we know