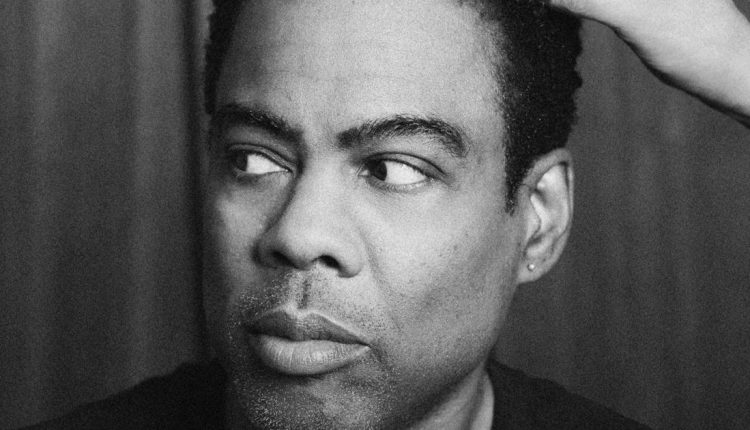 At one point in his May show in London, comedian Chris Rock joked that “anyone who ever said ‘words hurt’ has never been punched in the face.”

That, apparently, was as far as the comedian went in rehashing “the slap,” when actor Will Smith smacked Rock during the live Oscars show in March after Rock, the show’s host, cracked wise about Smith’s wife.

Don’t expect Rock to be inspired and start talking about the incident when he brings his “Ego Death” tour to the AVA at Casino del Sol on Friday, July 1 — the first of two concerts at the amphitheater during this holiday weekend. On Saturday, July 2, regional Mexican singer Pepe Aguilar will perform as part of his Jaripeo Sin Fronteras tour.

Rock has made a point of quietly acknowledging the incident during his shows but not making any sort of deal out of it. He has even joked that he would want to be paid to really delve into the incident.

Tickets for Rock’s show, which begins at 8 pm at the AVA, 5655 W. Valencia Road, start at $50 for the lawn and go up to $500 for VIP reserved seats. They are available through casinodelsol.com/event/chris-rock.

Aguilar will take the AVA stage at 8 pm Saturday. Tickets are $45 to $150 through casinodelsol.com/event/pepe-aguilar.